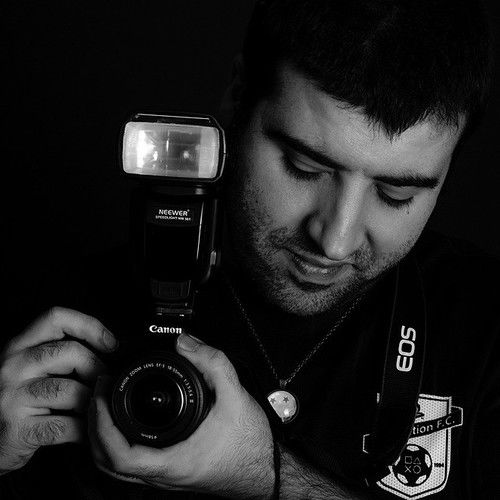 With a big love about cinema, I graduated in Technical Audiovisual Industry in 2012 at "Fellini Institute" in Turin; and after then, i specialize in Technical Graphics 3D in 2013 at "ITS for Information and Communication" to improve my passion for video games and improve my skills in videomaking / filmmaking.

During my studies I got very exercised behind the camera; creating commercials, music videos, short films and feature films, to have a 360 visual on all audio-visual works.

Unique traits: NO ONE