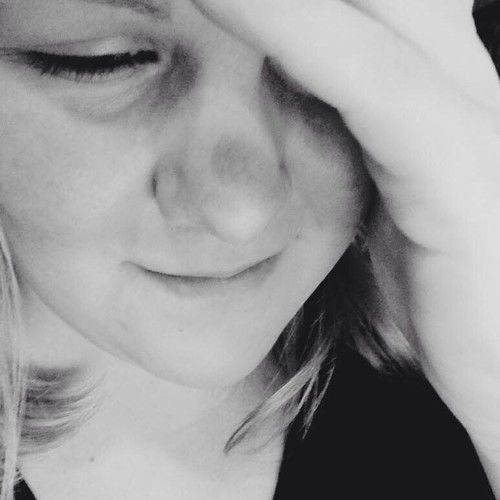 Even as a writer, I always have problems filling these out. What can I say... I am a screenwriter (new in the game) working on my first feature script for WEP Films. I tend to go for stories which have more of the supernatural in them, which isn't odd as I grew up watching X-Files and Buffy The Vampire Slayer... and later Supernatural.

And obviously a sort of typing machine, preferable a Mac with Celtx. 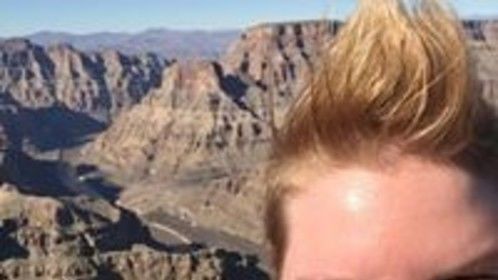