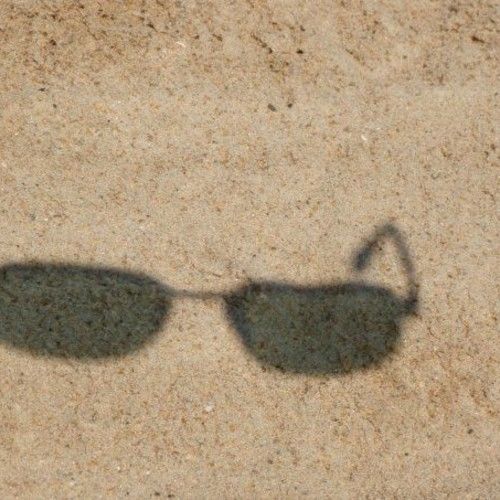 Son of filmmaker, Olivier Adam made his first experiments in cinema at the age of 3 years old. At age 12, he was assistant editor on a feature film having won numerous awards. And at 18, he made his first docudrama on the international cooperation program Canada World Youth.

In 1994, Mr. Adam opened his production company CyberFilms. His first clients were music groups hoping to be aired on MuchMusic and advertising agencies looking for the clip dynamic style in its TVs campaigns. After a parental break, the filmmaker is back in the world of independent creation with the feature documentary " The Seducer: An Endangered Species? ".

Author in his spare time from a young age, and creator of many interactive projects, Mr. Adam decided in recent years to focus on screenwriting for film and television. He joined the screenwriter guilt of Québec (SARTEC) with its drama series "CPS". Mr. Adam is currently working on the "WizzKid" story: a feature film combining the videoclip dynamism, interactive gaming, and dramatic fiction for adults.

Olivier Adam speaks French and English fluently, and has a good grasp of the Spanish language. He has university degrees in Screenwriting, Creative Writing and Communications, a Baccalaureate in Arts (BA) and a Master of Arts coursework completed in Multimedia/Communication. 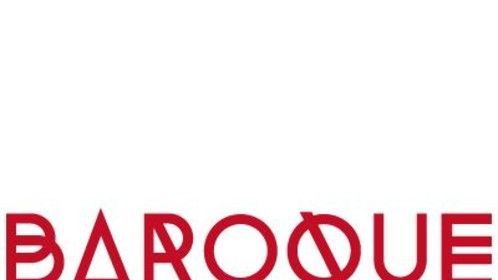 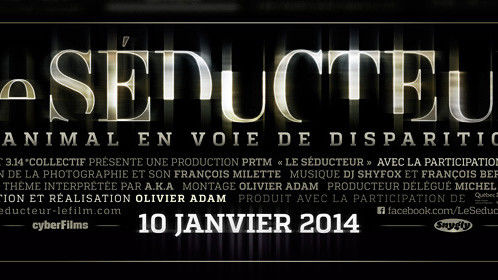 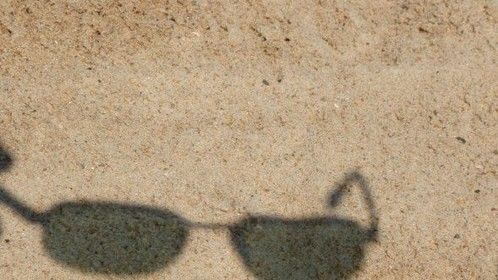 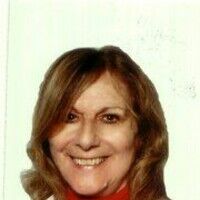