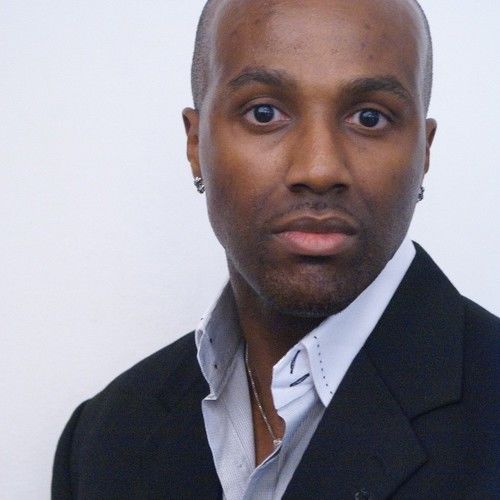 Omarr A. Salgado, Chief Executive Officer is the founder of Grown Man
Sport & NuSwing Entertainment Inc. Mr. Salgado is a serial
entrepreneur and talent magnet. Additionally, he is a long-time music
lover, artist and producer who is seasoned as an artist, writer and
talent scout. His first experience in the music industry dates back to
over 20 years ago, acquiring various musical experiences from his
great grandfather Juan Salgado down to his father, well known Latin
Pianist from the 1960s, Yeyo Salgado of the Grammy nominated New
Swing Sextet. At that time the 15 year old Omarr started to play the
piano but also showed interest in a new genre of music which had been
becoming very popular, hip-hop. At that time he became part of a hip-
hop group called Indego, and had the great opportunities of having
worked with such hip-hop icons as Naughty By Nature, Lords of the
Underground, Main Source and Trends of Culture just to name a few.
These 20 plus years of various music influences have given Mr. Salgado
a wealth of knowledge and relationships in the music industry to help
him put into a motion a new venture, which will touch on all the key
components of making successful records and film.

Additionally, Mr. Salgado also launched a film component to GMS /
NuSwing, as of October 2013 with a short film entitled A Tie Never
Broken. It was entered in President Barack Obama's 2013 This is Fatherhood
contest and made it to the finals. It was also which was featured in Noel Calloway's 2012 award winning Drama LIFE, LOVE, SOUL! A Tie Never Broken is a short film
about a father showing his son how to deal with frustration. Although
it deals with something as simple as tying a tie knot, its learning
how to deal with those smaller issues that will make a child more
equipped to deal with those grater issues when he becomes a man.

In addition to A Tie Never Broken I also embarked in another film
project called Two Days In Harlem as lead actor and executive producer. My motivation for producing Two
Days In Harlem comes from a real life experience of being a victim of
stop and frisk, as well as racial profiling. Growing up in the
streets of the Bronx as a young youth and even as an adult we were
always subject to these wrong doings. So much that it became routine
and almost excepted as a way of life. Sickened at the unnecessary
behavior of some of NYC finest and how their actions impact the people
they come in contact with I wanted to be a part of something that
would speak to the people. I wanted to expose both sides of the fence
looking through the eyes of hunter and its pray. This film also
exposes the concerns and fears of being an officer in what most call
the concrete jungle. I'm excited about being a part of something that
helps bring a better understanding to what people in the inner city
have to go through on an ordinary average every day. In addition
giving a better insight to the mindset of an officer that is
responsible for protecting and serving our great city NYC. 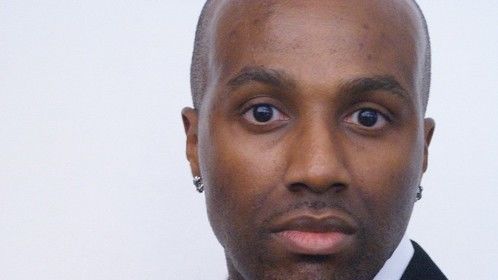 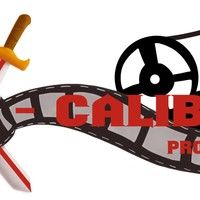