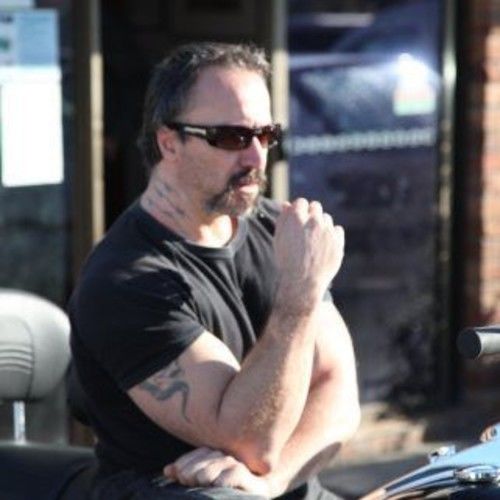 Ozzie Devrish is a citizen of Australia, the son of Mediterranean immigrants growing up in the multicultural and often violent Australian neighbourhood of Richmond, Victoria. Originally destined for a career as a professional AFL player before injury struck, his physical fitness was later channelled into a variety of sports and skills that would prove invaluable in his career as an actor, from buffalo muster to barefoot water skiing, car racing, and stunt skills.

He began acting in 2000, and after being cast in many prestigious productions has since enjoyed critical acclaim and international visibility. He demands the attention of elite casting directors in Hollywood and around the globe. As necessitated by the frequent casting has now a managerial team and talent agents in the United States and abroad, earning himself a reputation as being an enigmatic and likeable character off screen and strong credit worthy character on screen. 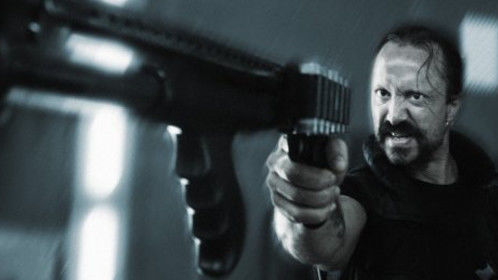 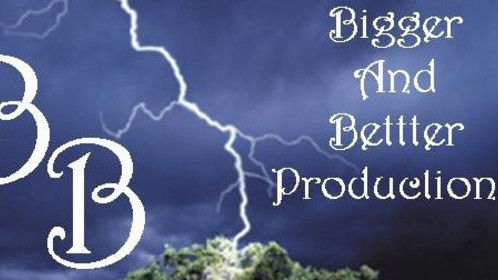 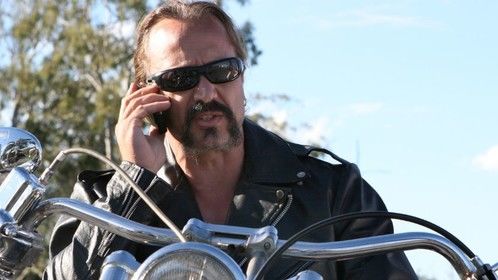 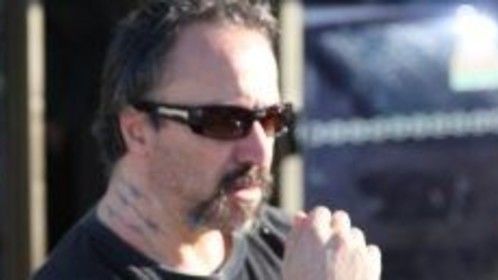