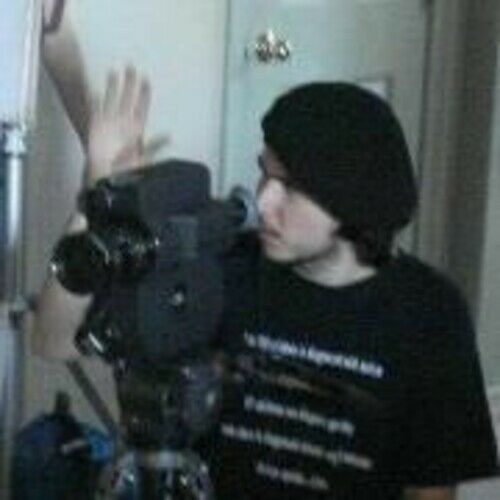 It starts with half of me as a sperm and the other half of me as an egg. And for 30 years, both have been separate from each other. And then...union. And 40 weeks later, escape.

I've been a cinephile since I was born. I remember from a very early age, I could memorize dialogue. Then when I was about ten years old -- I can't remember the year -- I saw Steven Spielberg's JAWS for the very first time. That was when I got serious about wanting to be a director.

I've graduated from Scottsdale Community College with a degree in Film Production and three certificates in Screenwriting, Production: Film, and Editing. I've operated the boom and the dolly. I'm also an editor, and have edited two short movies for someone else. I'm always willing to learn other aspects of moviemaking.

I have a YouTube page, where you can see my short films

Currently, I'm building a reel and a résumé. And hopefully, you'll be able to see both sooner rather than later.

Unique traits: A photographic memory, detail orientation, a nice personality, and a love of movies. 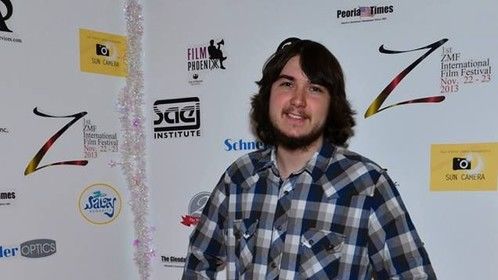 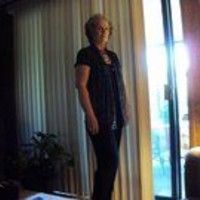