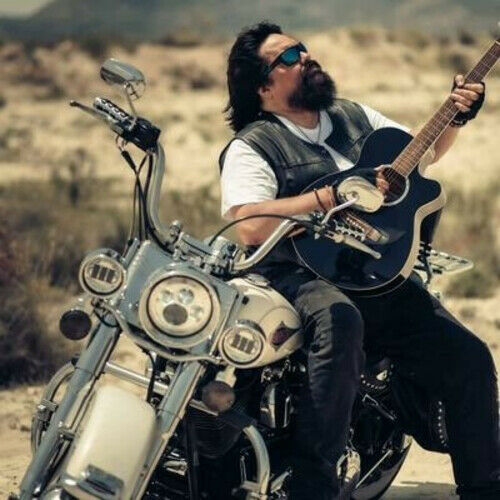 I have always been an adventurous man with a clear vision of my artistic objectives. Been touring almost non stop around the world for over 30 years performing my music at the biggest motorcycle, blues and rock events with success and great audience response, and top kudos in the motorcycle, music and mainstream press.

I am producing a biker adventure series quite unlike the typical bike builder series. In my series we ride "The Savage Roads" travelling to far away exotic and historical places. Exploring culture and cuisine, music and art, history and architecture, wildlife and local life. A travel show where you would not expect biker folks. The good ones!

Looking for financing and licensing/distribution globally. Sponsorship and endorsement deals as well. . It is going to be a huge hit if done correctly what with the motorcycle lifestyle enjoying a surge in mainstream media of late.

Also a film soundtrack composer so let me know if you need music for your film, short or feature length, TV, pilot episode or series, (check out the music on my pilot episode) or demos for lyrics or poems you have written.

I also have a flexible voice for voice over work. Anything, young or old, serious or crazy with lots of different accents and any character you might create for book reading or film and TV projects.


Unique traits: Hi there my name is Pat Savage and my story is rolling forward... back to the future so to speak. I started early in life filming stuff in grade 5 class with an old clunky 8 mm camera of my uncles I found at our family cottage north of Toronto. Then, after 2 years messing about with cameras and stop frame animation, my favourite, I began to make films and music for them in grade 7 and 8 in a well funded Catholic school. I realized rather quickly that film making was a very rare success story but I went with my heart and studied film at Sheridan College then considered the best in Canada for film education. I soon found that, like comedians. you really have to be an original with an unique voice and bent on things. So music has been my airplane all these many years. And now... full circle completed, I am here... The longest and sometimes challenging roads of my artistic journey, have always been seen from the eyes of a musician and composer. I have always striven to be a good one and played with the best players in the world bar none. Good enough to have to date been to perform in 72 countries in 35 years of almost non stop touring! I have opened for and shared the stage with so many greats from BB King to Lynyrd Skynyrd and from Jimmy Buffet to Alan Jackson. So music has been my airplane all these many years. And now... full circle completed, I am here... Lots of drive and determination. It is who I am. I welcome you and... your in the right place at the right time here on Stage 32. If you have some work for me I am always ready for new adventures! Pat Savage savageroads1111@gmail.com 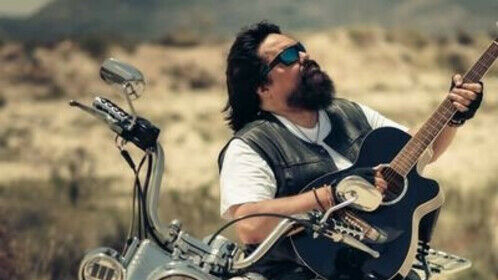 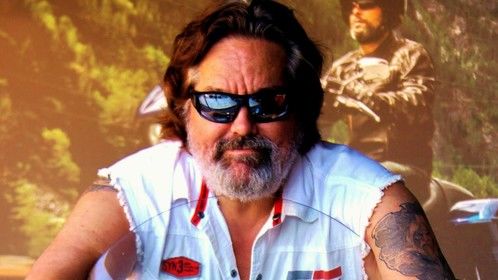 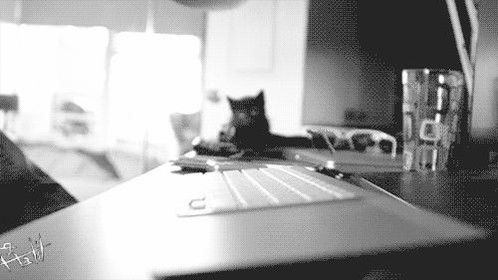 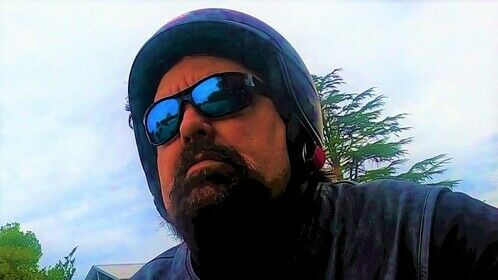