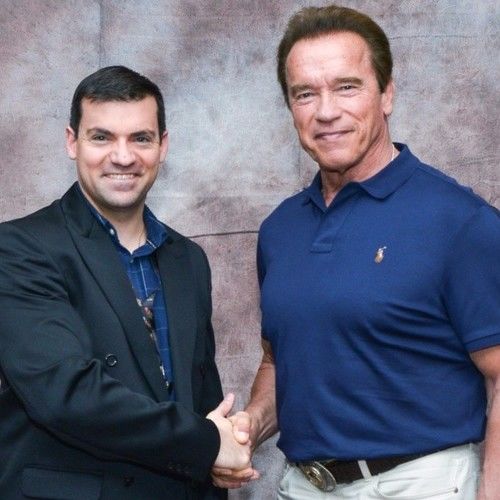 Patrick Garcia (born July 11, 1981) is film director, producer, writer and animation Guru. Patrick Garcia has been in the film and television industry for over twelve years having specialized in both live action and animated feature films. Known for turning low-budget 3D animated film productions and Sci-fi action-adventure films, into lucrative and successful productions and characterized by his unique vision and way of storytelling, his rapid pace edits, stylistic visuals and pragmatic use of special effects makes him one of South Africa's most dynamic and creative directors.

The Zen’s' Animated hit television series for which he won best short animated film in 2008, earning him a reputation as one of Africa's leading animation film directors. Patrick Garcia has directed several television commercials over the past 12 years which has led him to work for many high profile companies including; De Beers Diamonds, Tiger Wheel & Tyre, The SA Mint, Furniture City, Planet Audio, King Koil, Trelleborg, Spectacle Warehouse, The Voice Clinic, Property 24 and much more.

His current films include The Body Defenders (in production) and Rise of the Dome. Founder of ACT Animation Films, a visual effects and animation studio based in Johannesburg, Patrick Garcia has also been at the forefront of 3D animated feature films as a consultant and part time lecturer in animation, lighting, texturing and visual effects. He is president of Master3D and has been widely acclaimed for his 3D Tutorials on animation and visual effects.

Unique traits: With years of experience in both 3D animation and visual effects features, including years of teaching and Instructor experience in the field of film, animation and visual effects, Patrick Garcia has developed a multitude of filming and animation techniques that sets him apart from the competition. His ability to produce visually stunning animated or visual effect sequences at the fraction of the cost of massive Hollywood studios combined with his distinctive way of storytelling and filming methods makes him truly unique. 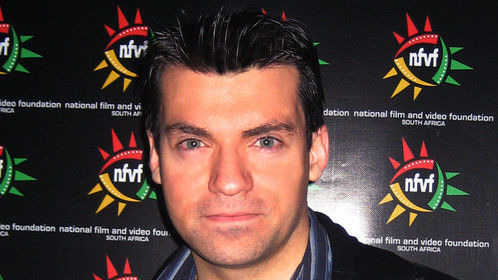 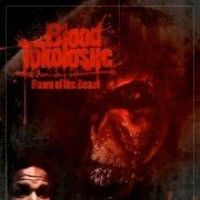 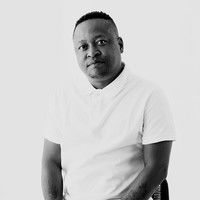 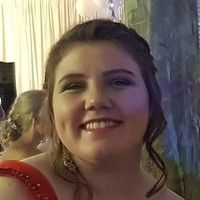 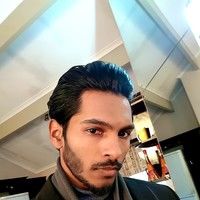