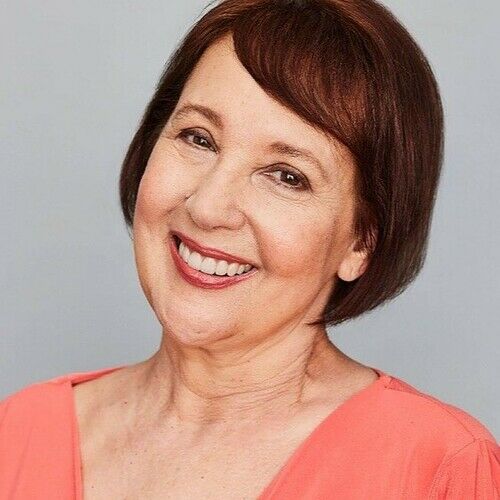 Works not only as an actress but as an Advocate for the homeless and in animal rescue, often one in the same in LA and surrounding areas of LA. 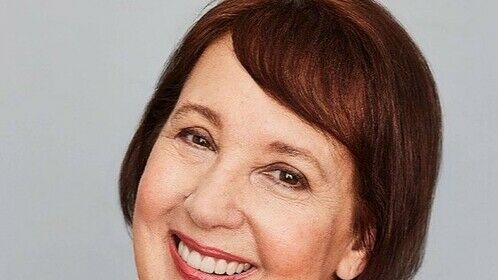 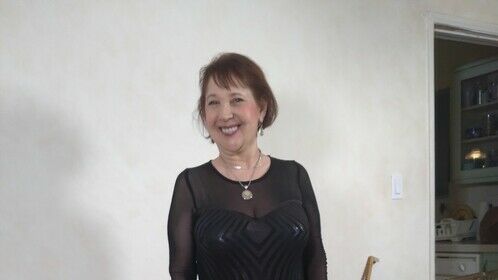 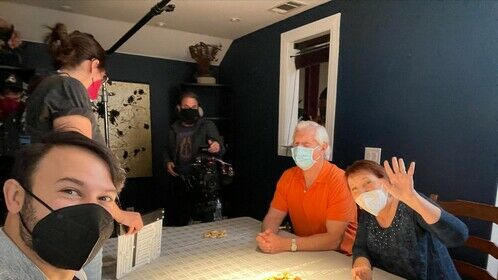 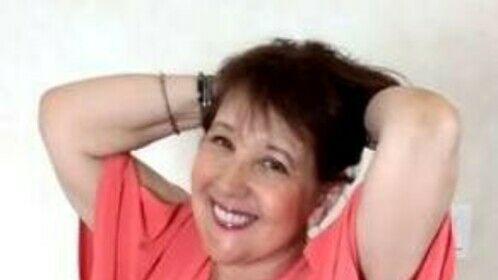