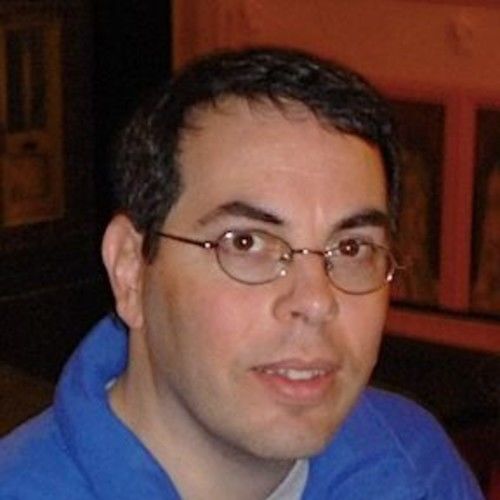 I’m an optioned screenwriter working out of the Kansas City area. My main focus is thrillers and slightly absurdist comedy with heart. But, I believe becoming a better writer requires the ability to push personal boundaries, so you’ll notice a thorough mix of genres in my portfolio.
Born and raised in St. Louis, I’ve lived in multiple small towns around Missouri, and now Kansas. My projects often center on life in the Midwest -- highlighting the heart of the hard-working Midwest soul. My first script, a sitcom pilot titled OH, BROTHER!, placed second in the 2012 Fresh Voices Screenplay Competition and was subsequently optioned. My thriller, 60 FEET UNDER, recently received a rating of GREENLIGHT from ScriptBook.io, along with a predicted Worldwide ROI of 307% against a predicted $13.7M production budget.