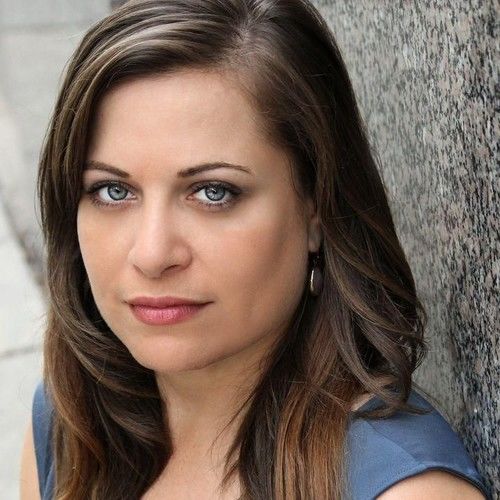 Paula Shreve was born in Bethesda, Maryland, as Paula de los Angeles Elissetche. Her parents are of Argentine and Cuban decent. She majored in vocal music performance in college and graduated from the University of New Mexico. She has worked as an arts administrator for several years and has also performed in operas, choral ensemble performances, and theater. Her dream to work in the film industry came true in 2014 when she got the opportunity to act on her first film project in New Orleans, Louisiana. She now is studying film acting and performing whenever possible. 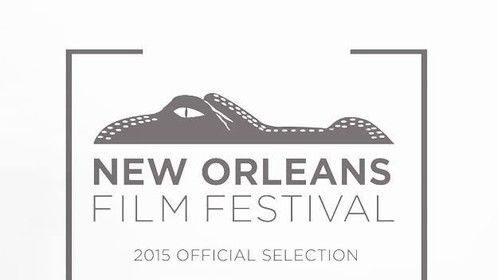 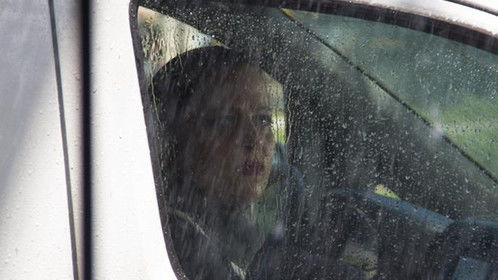 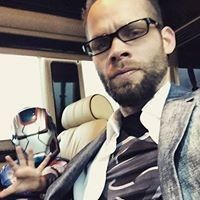