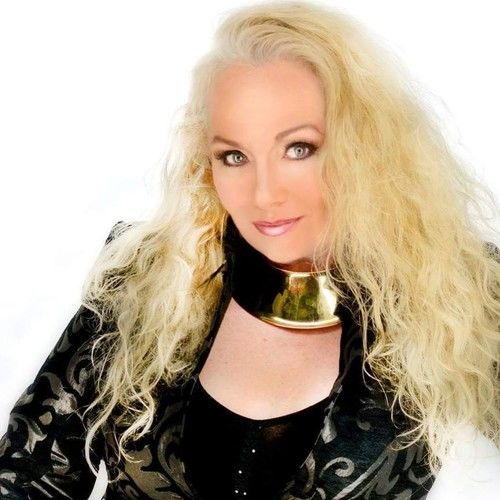 Paula Telander began her career as a dancer, choreographer, artistic director, and casting director with various classical ballet companies throughout Europe and the United States, such as the Stuttgart Ballet (West Germany), San Francisco Ballet and the Solano Civic Ballet. She is now fluent in both German and Italian as a result of her international experience in Europe. 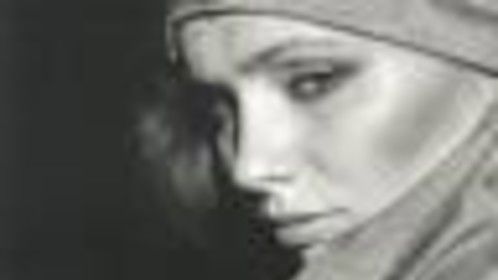