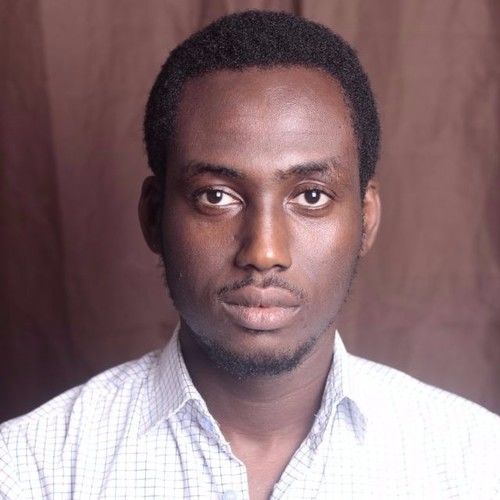 Co-founded a production company (Prolific Entertainment) mid-2004 but its existence came to an end after two failed productions. Took a long break from the industry in 2007.