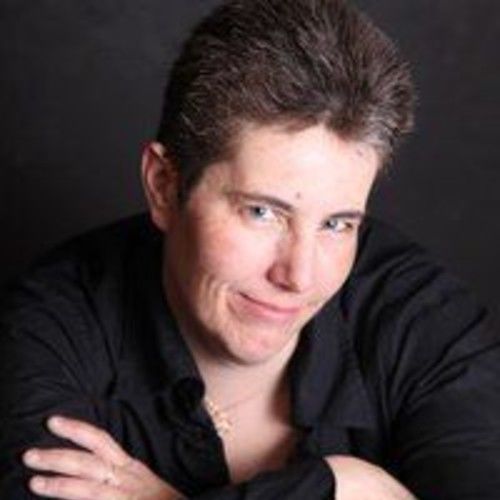 My name hung in the air from the announcement. Wide eyed, the other kids turned and looked at me. Only bad kids were summoned to that level of Hades we called the principal’s office. As I traversed the suddenly Stygian hallway I wondered what I’d done. Nothing came to mind.
The principal greeted me warmly. He all but offered me a coffee. (I was only six.) He said they wanted me to record my Christmas essay for local radio. Oh. Was that all? There was a spin-off benefit. Hearing my voice on the radio made the bullies back off. For a while.
Teachers kept telling me to get something published. I looked into it. Authors were to expect a standard eight percent of book sales. Since computers were becoming a ‘thing’ I decided to wait for self-publishing to grow up.
Meanwhile I worked in retail management. Since I felt called to church ministry I did the training and gained as much experience as possible. I waited far too long for an opening. People in the church told me to ‘get over it.’ I did. I left. Now they think I’m bitter.
Once again I looked towards writing. I went with assisted self-publishing for three science fiction novels. They came out in 2007, 2008 and 2009. By this time I wanted my stories to become movies or a TV series. I thought getting published was the route to go.
Even the college didn’t seem to know how to make a movie. They reviewed courses I’d taken over the years and recommended an arts course, then a transfer to a specialized school of arts. It would cost a lot but there wouldn’t be a movie.
A few years later they offered their lone ‘available once in a blue moon’ film course. There weren’t enough copies of a required Kubrik movie in the college. I’d have to rent it. Apparently local firebugs chose that moment to burn down our only video store. I ended up watching the movie in fifteen minute segments on a new site called YouTube. (There were even clips of the fire.) I still received high marks on my essay.
The course text introduced me screenwriting. It also noted that ‘authors don’t usually make good screenwriters.’ Most authors don’t know about screenplays. They assume their book manuscript is the same thing. I took the time to learn the difference.
I’ve written a lot of screenplays since then, including one for my first novel. (It seems a lot of screenwriters would actually be better authors.) I was about to put together some community based script reads when the modern world got shut down. That’s still a plan once things are more normal.

Unique traits: Penetrating blue eyes, a wild sense of humor and an empathy for most animals, though not vermin. Okay, maybe some vermin, if they're cute and/or friendly. I also play several wind instruments. 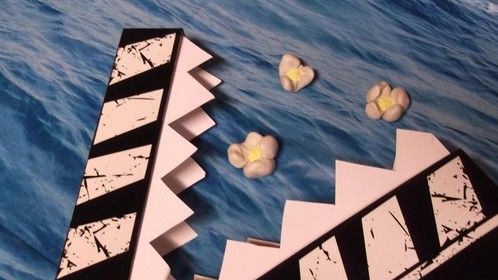 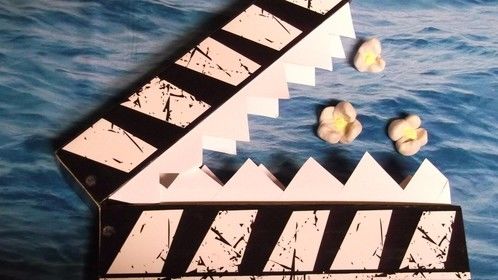 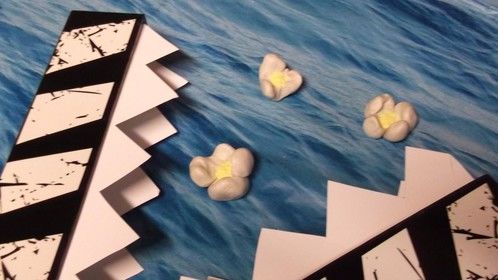 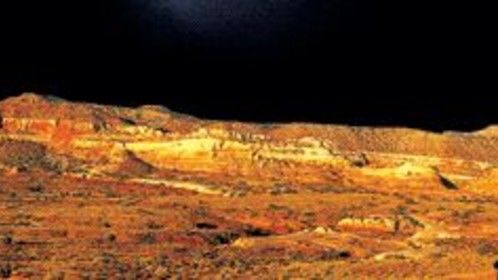