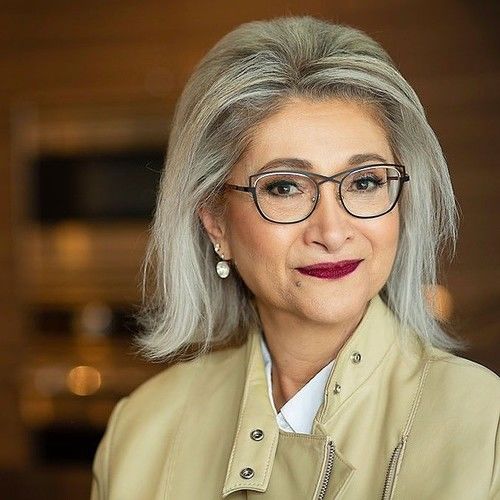 Love the artistic collaborative process! I write music for theatre, film, opera, concert, in commercial or non-commercial styles. I'd love to work with like-minded filmmakers who are focussed on raising the human condition and creating socially-conscious films. For samples, visit my websites: and www.pineproductions.ca

More about me:
An affiliate composer of the Canadian Music Centre, Katya Pine received her Musical Composition degree as Dean’s List Scholar at the University of Toronto. Post-graduate, she obtained the prestigious Floyd Chalmers Award through the Ontario Arts Council, to continue studies in London, England . She has studied Jazz and Contemporary Music at Mount Royal University in Calgary, Alberta; participated in orchestration workshops through the Screen Guild Composers of Canada; and taught at the Toronto Film School.

A diversified composer, Katya’s music embraces world beat, jazz, orchestral, popular, commercial and non-commercial musical styles. Her works are performed on the concert stage, musical theatre, radio, television, independent film, media and opera. A published composer, Katya’s works are listed in the RCM and CNCM syllabi. Katya has written extensively for voice. Her song cycles, “A Salutation to Life”, for soprano, piano, sitar and tambura, and “A Piece of Alligator”, words by Dennis Lee, were performed and broadcast on CBC Radio's, Music Toronto. Song cycles, “The Garden Going on Without Us” and “Wild Birds”, for mezzo, piano and alto flute, are composed to words of Order of Canada poet Lorna Crozier. Most are featured on Katya’s CD, “Taking Flight”.

Katya continues to collaborate with artists on a variety of projects, one recently being “Indie Opera Week” that showcased 20 minutes of her new opera-in-progress: ""More Than a Queen" at Club Hollywood North in Vancouver. Concurrent to composing this full-length opera, Katya has composed soundtracks for Vancouver films : “The Moving Child” (documentary) and “The Forerunner” (independent Sci-Fi film). For more information and to hear audio samples see

Unique traits: Understanding the human condition my music underscores the psychology. I write in many styles/genres. I like to provide scores for films that focus on human transformation with messages to uplift our world. 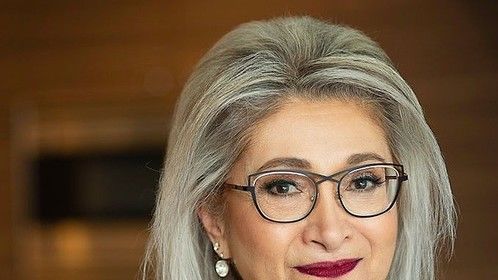 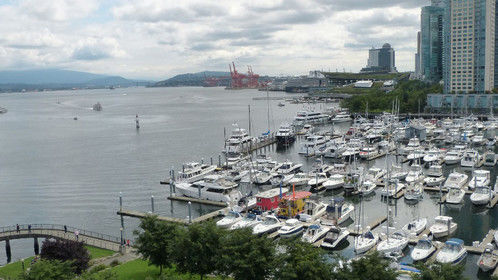 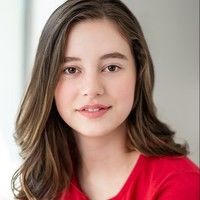