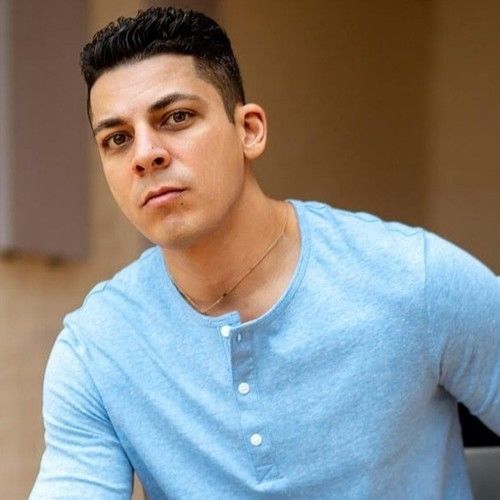 Eddie Torres was born and raised in Chicago, Illinois. Eddie had a late start to his acting career as his pursuit of his dream began some time after he left college. He was lucky at the time to land a background/extra role in an independent feature called "Leaders" as a favor to a friend from the Director. Eddie's passion, professionalism and commitment to the long hours both in front of and behind the camera quickly caught the attention of the Director who then escalated him to a supporting role as the right hand man to the lead antagonist. From that point Eddie was hooked. He had caught the "acting bug".

After honing his skill on stage in productions such as "Glengarry Glen Ross", "Romeo and Juliet", "In Da Boogie Down", and "Karma Garden", he turned his sights on film and television. He not only landed the lead role in the independent feature "September Rayne" found on Amazon Prime, but also a feature in the blockbuster film "Divergent" (2014). Other features soon followed, "Crisis" (2014), "The Mob Doctor" (2013), and "Chicago P.D" (2018). At the moment Eddie is currently playing the lead in the independent series "No Chiraq" that can be found streaming on the Indie Television Network and has a handful of projects in post production.

During his down time you can find Eddie at his local gym, movie theater or just soaking up summer in his Chicago neighborhood with his family and friends, that is if he's in town considering his love for travel at the moment. 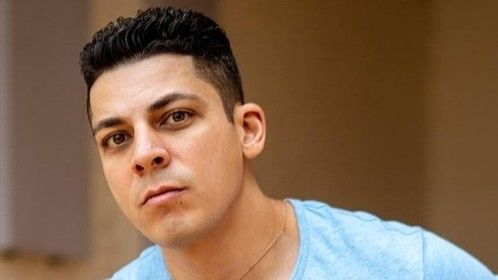