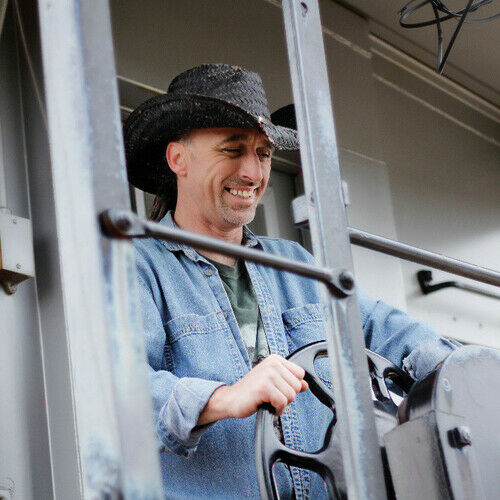 My Internet Writing Life Motto is-
Keep it Poetry and Poetry Shall Keep You:,
Short Bio:Hazard…

I have to take the road that Bruce Lee
took towards the Martial Arts, as an
Analogy here. Like Water;
I take the Literature Arts of Poetry.
In the beginning I used free verse,
swift rhyming, lyrical, metal-rap-groove verse.
With definition and aggression.
Now I try different systems,
in all genres, as always,
And put them to my personal use,
furthermore put to use what is useful
when needed, and reject what I don’t need
at the time for a specific write.
Using no specific way is the way,
I am the way I write, but keeping in mind,
the tools at hand. No limitations as the limitation.
With all poetry styles ( trapping, and grabbing)-
(Mind locks-Heart locks-Spiritual locks-)
Honestly expressing ones self is difficult to do:
The Poet, the creating individual is always
more important than any style or system.
Absorb what is useful, discard what is useless,
And add to what is your own.
I write my own interpretation of poetry.
Concepts behind concepts.
Dedicating to creating
creative new-original thoughts, and poetry.
Like I write with one hand,
but if I could write with the other,
at the same time, a different poem,
that would be to break boundaries.
As asking multi-tasking: Poetry styles separate poets.
Style is a continuous growth.
Poetry skills/tools are weapons and you have
to use all of them, to incorporate all styles.
(Move all parts of your poetry)
Put everything into it, all energy.
Rest then progress.
A true poet is constantly growing,
and when he or she are bound by a set of styles,
or a way of doing things, that’s when he,
or she stops growing.
To reach a reader you have to move
to them, advance, and retreat- advance retreat,
furthermore slide and step back, push,
and push back, circle them
( put the reader on defense),
and close them in, and hit them
with the best closure.
Poetry is like water, flexible, it has to go somewhere. 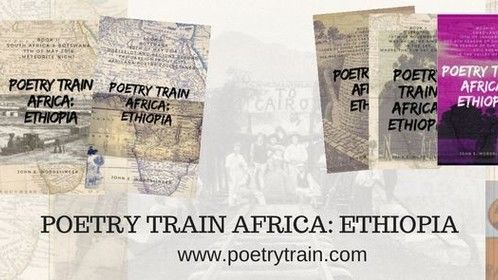 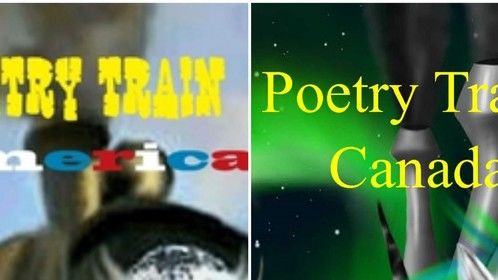 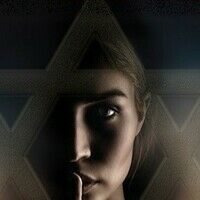