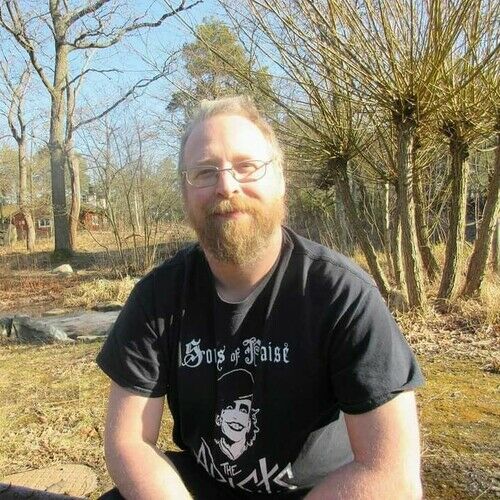 I have a high interrested in how music and picture is percieved on a subconcious psychological level, wether it is a fullblown orchestral memorable melodic theme or a sound design heavy background cue. Music can alter how we percieve the picture and the story in so many different ways and even manipulate. In the end it all comes down to tellling the story, and telling great stories is a big passion of mine.

Experimenting with creating new instruments and new unheard sounds can open new doors that has never been opened before. So experimentation with sounds have become a big part of my personal sound.

I'm now over my 40's and I have played in various bands since I was 13. Coming from the punk rock scene the DIY mentality is a huge part in everything I do. If no one else will do it for you - do it yourself!

At this point I have created music for over 40 different project, feature films, short films, series, audiobooks and more, from drama to comedy and horror. Amongst them are Cursed Angel, Pencilmation series, Doorways & Dimensions.

Do you have an interesting story to tell?

Unique traits: My specialities: Gritty horror, melodic retro-sounding and modern-sounding orchestral music, ambient, synth based, punk, rock, hard rock, pop. I take pride in that I allways trying to record and create my own sounds, using sound design and experimentation to allways be able to bring something new and unique for every project I work on. 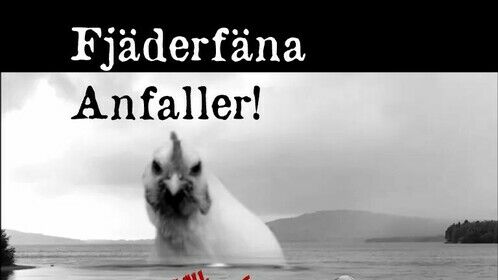