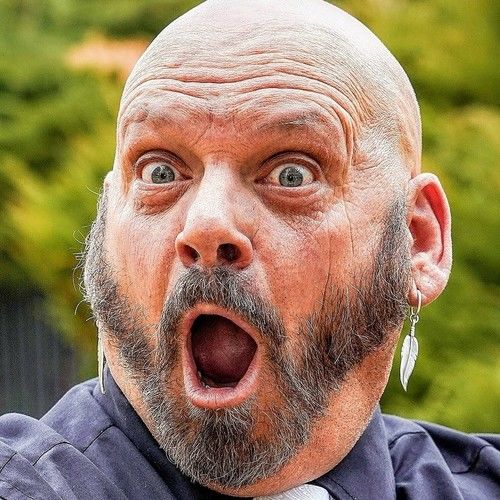 Pookie's ability to deliver a powerful performance is drawn from his real life experiences. He grew up in a remote rural area in Wisconsin, doing things most of us only see in movies, like milking cows, racing snowmobiles, motorcycles and running large pieces of heavy duty farm equipment. Lyle Allen DeRose Jr. (Pookie) was born on May 30, 1962, in Racine, Wisconsin, to Barbara DeRose (Lutz) a retired Executive Secretary and Lyle Allen DeRose Sr., who is a retired Industrial Engineer. His only sibling, a sister, Cheryl DeRose. DeRose is of Italian heritage and grew up in Wisconsin's dairy land working on dairy farms. After 2 marriages Pookie took to the road driving Long Haul semi which landed him in Denver Colorado setting up a new start where he married once more, opened a small trucking company which closed 7 years later and divorced once again. This when he was discovered by the producer of a Reality show, American Guns filmed in Arvada Colorado. After filming, Pookie realized he was meant to be in front of the camera. After appearing on a few more Reality Tv shows like Lords of War and Big Rig Bounty, he moved on to short films, feature films and even a few local Colorado commercials. 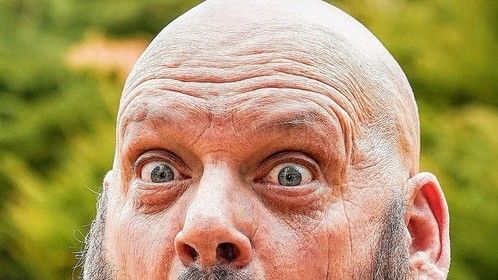 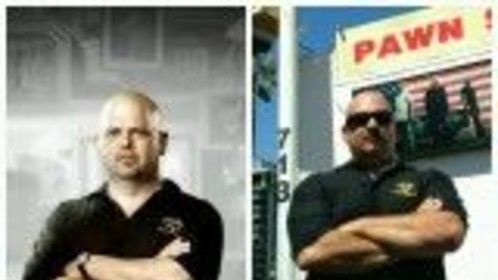 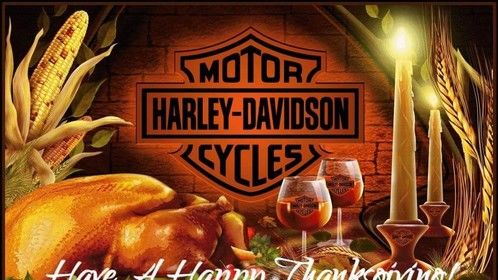 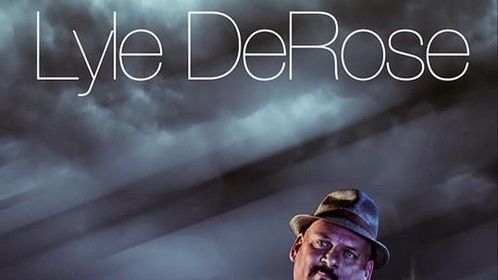