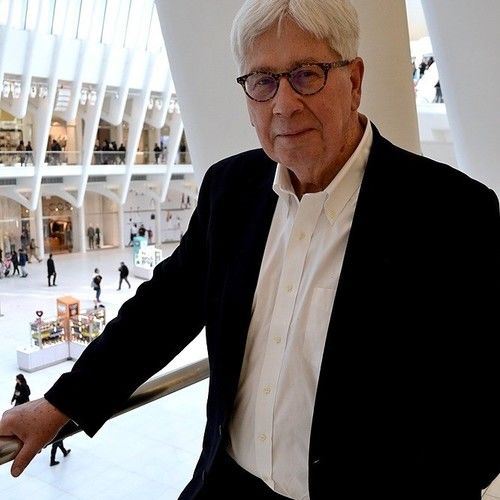 Ronald B. Scott, who writes under the pen name of R.B. Scott, is the author of two books released in late 2011 and early 2012. Currently he is working on other novels while tracking the unfolding 2016 U.S. presidential campaign.

His independent "crash" biographical profile of presidential candidate W. Mitt Romney (Mitt Romney: An Inside Look at the Man and His Politics) was written over 60 days in the summer of 2011 and released by Lyons Press in October of that year. Scott’s debut novel (Closing Circles: Trapped in the Everlasting Mormon Moment) arrived a few months later (January 2012). It was described as "metafiction...a big, complicated, ground-breaking debut novel about convoluted personal relationships and conflicts in contemporary Mormon culture.”

Scott was a staff reporter and writer for many of Time, Inc.’s magazines, including Time, Life,and Sports Illustrated. He was part of the small editorial team that founded Time’s eminently successful People Magazine in 1974. His freelance pieces have been published by many leading newspapers and magazines. He is a contributor to the Cognoscenti at WBUR public radio in Boston.

In late 2005, Scott was the first journalist to note that as Mitt Romney prepared to run for president he abruptly changed his position on abortion and seemed to adjust his stance on gay rights by opposing same-sex marriage as well. In the run-up to the 2008 primary election season and again in 2012, Scott’s 2005 profile of Romney in Sunstone Magazine was quoted or used as primary source material on Romney’s political history by many leading news organizations. He was interviewed and quoted throughout the presidential campaign of 2012 by The New York Times, CNN, MS/NBC, National Public Radio, The BBC, The Los Angeles Times and many other leading national and international news organizations.

The novel Closing Circles is the first of a tetralogy of intimate, and frequently irascible and irreverent perspectives of the Mormon culture. The second in the series – The Mending— is expected this year (2016). He hopes to complete the third -- working title Advancing Autonomy --this year and, perhaps, put the finishing touches on the fourth novel in the series Leaving West Perish. He is also working on a fifth novel -- Prince of New England and Lord of Star Valley -- which he says may be destined to remain a short story.

Critics of Scott’s debut novel noted that his voice seemed heavily influenced by authors John Cheever, Philip Roth and Lisa Alther. One critic observed: “Trouble is, [the protagonist in the novel, Jed Russell, also an author], real or imagined, is quite amazing. I love his character; I sympathize, empathize at times with him; his storytelling is riveting; his brutal candor honest and convincing . He has great, original language: “mind changers” is a term I have entered into my personal lexicon. The writing is just too good!”

The eldest of eight children, Scott was born, raised and educated in Salt Lake City (The University of Utah), but "escaped" to New York City in 1970, then Boston in 1985. He and and his wife moved to San Francisco, California in 2013. He is the father of two sons and two daughters. 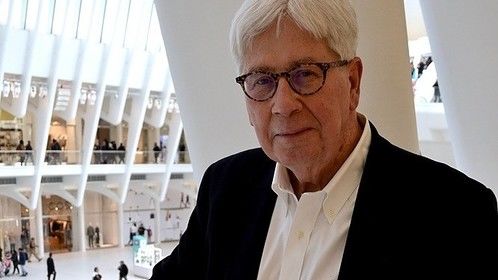 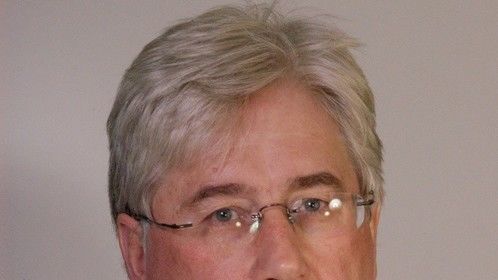 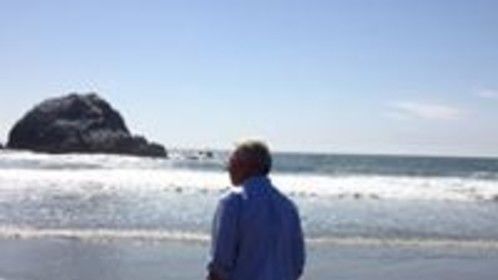