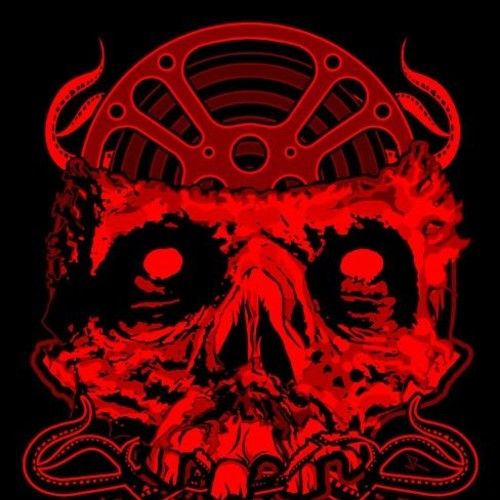 Rotting Corpse Productions is a film production company specializing in horror films. It is based out of central Kentucky and was co-founded in 2010 by company owners Sammy and Kenny Bates. Since then, they have produced several short films, commercials and music videos. Currently they are in production on their comedy web series entitled "The Expansion Pack". They have many great projects in the works and a bright future ahead of them. 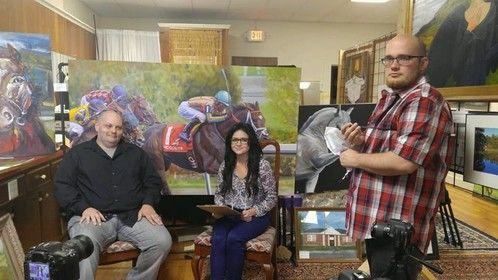 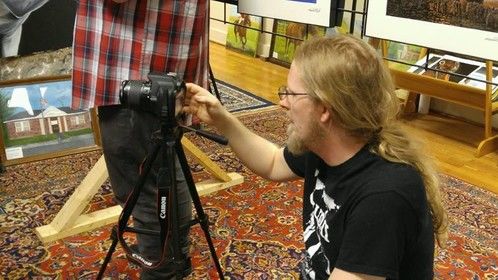 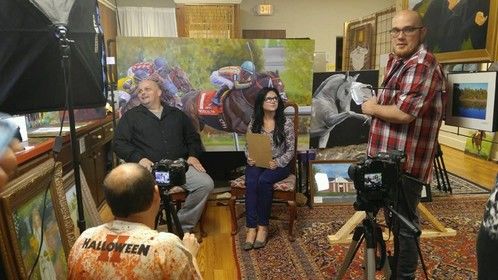 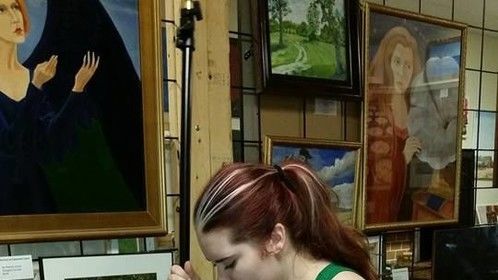