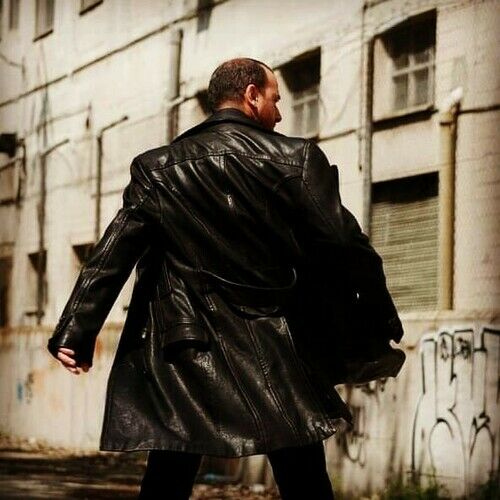 Roberto Rey. He was born in Argentina in 1969. He began his acting career in 1991 attending various courses and workshops for action, body language, and match improvisation, etc, taught by different teachers in order to find through various options the best system that fits their personality to develop the characters. Including the master Norman Briski.
He has worked as an actor in different disciplines such as theater, television, film and advertising.
In theater, starred in "Romeo and Juliet", "300 million ", "Lysistrata", "The decision to Hafid" the book "The Greatest Salesman in the World" by Og Mandino.
In film, he has participated in such films as "Nueve Reinas", "November", "Intruders in Manases", "Legionnaire" and several productions more. He also participated in several TV movies and short films.
On TV, he has participated in series like "Cuéntame", "Question of Sex", "Imperium", "Red Circle", "Los hombres de Paco", "Ana y los 7", plus several series in Argentina and in several advertising spots, both in Argentina and Spain. 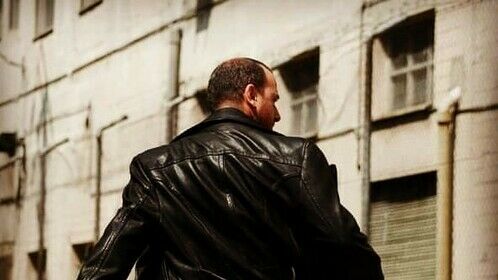 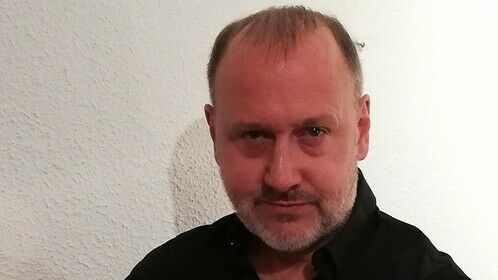 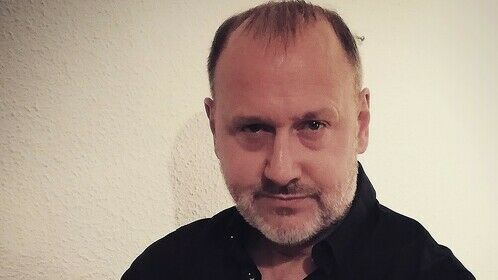 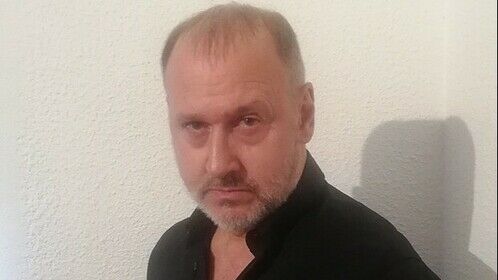