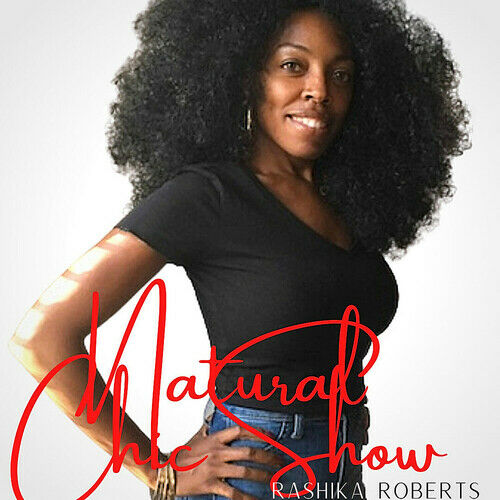 Hello Stage 32 creatives! I am a big personality, short chic pretending to be tall in sparkly heels. I am also a screenwriter and author with a knack for comedic dialogue and character-driven content. I am a show host on iHeart Radio and I've interviewed everyone from Laila Ali to Adam Carolla.

My creative writing career started as an author. I published and illustrated my first children's book in 2014 and my self-help guide in 2017. My book, How To Get Away With Marriage inspired my blog, which soon led to a column for the Good Men Project Magazine and ultimately editor. After writing and editing for Good Men for three years I launched my magazine, Bold. While I enjoyed interviewing promoting, and advertising celebrities' upcoming shows and products, it was the storytelling that motivated me to expand my career.

I obtained a BFA in Creative Writing for Entertainment and a Certification in Contract Law from Harvard. I have written award-winning short films, Clean Kiss, Life Out Loud, and Don't Open the Door. I wrote and produced an award-winning short film, Beautiful Reality. I wrote and produced a short-form children's animation, an adaptation of my book I Love My Name. Recently, I launched a podcast, The Natural Chic Show, a show that highlights series episodes of drama, horror, and comedy features I've written and can be located on Spotify, iTunes, iHeart Radio, Spreaker, and more! I have a short-form animated series in development.

I joined Stage 32 to make connections and build relationships. Six years later, I am a blogger and ambassador who simply can't share enough about the education and authenticity of the platform.

Empower The You That Drives Passion and Innovation!

Unique traits: Talk to amazing people on the other side! 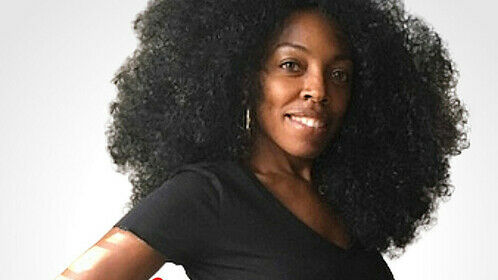 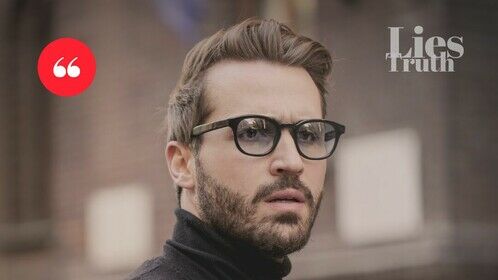 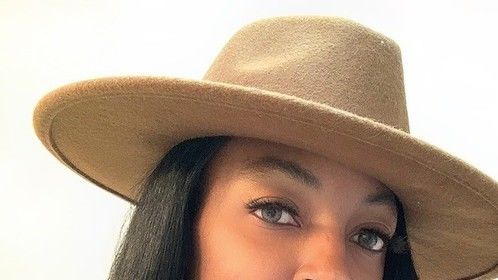 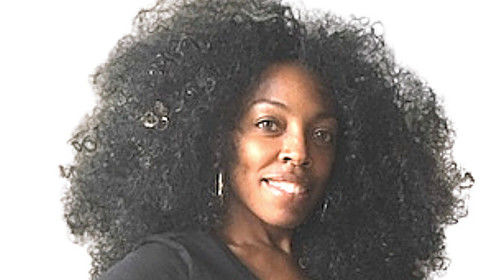