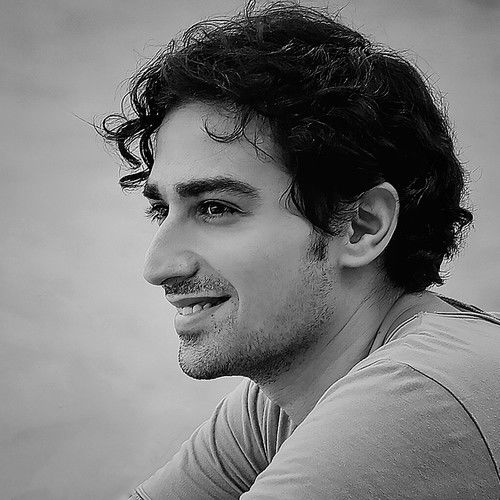 Rassam Feali is an Iranian filmmaker and writer. He was born in Tehran and graduated from Art school in the field of Dramatic Arts. He later started to study film-making in college but he dropped it because of the limitation caused by the radical government and society. So, he moved to Malaysia and started to work as a freelance and independent photographer and filmmaker. In 2016, he was awarded as the nominee for the best abstract photography series by Fine Art Photography Awards, London. He is well-known for his short films "The Salvation" and "The Victim". 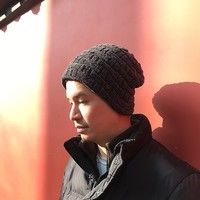