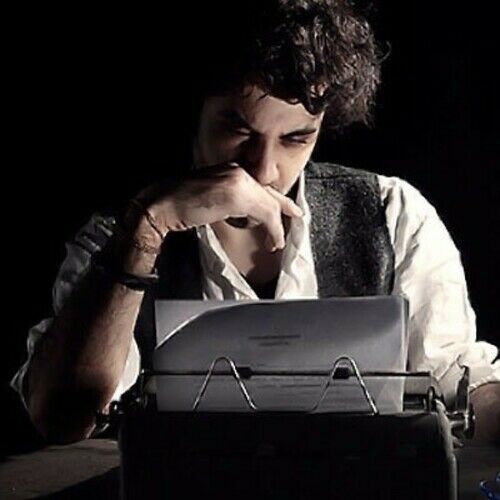 I began writing short stories as a tragically bored teenager with lots of time and very little money. While attending college, I wrote my first short play "The Pride of Lions," and wrote, produced and directed, my first short film "Viewer Discretion". After detouring a little to help my beautiful wife raise our two young sons, I returned to my creative passions and picked up right where I left off by writing screenplays and producing short videos. I've since written two features length scripts, "Evergreen," a story about a teenage boy pushed to the edge by a school bully, and "Salvation", a story about a father struggling with the murder of his young son. I have also written several short film scripts; "Homecoming," a story about a soldier returning home from war, "Slumber," a story about a couple's love for each other through the years, and "The Gift," a story about a mysterious man who visits a very sick young girl in the hospital.
Being lucky enough to have two musically talented children, I've also kept busy shooting music videos for their band Twist, such as; “Twist – Live at Showalter Hall,” “Twist – Live at The Hop,” "Twist – Live at EWU,” "Twist – Live at The Knitting Factory” and “Twist – Return to The Knitting Factory.” 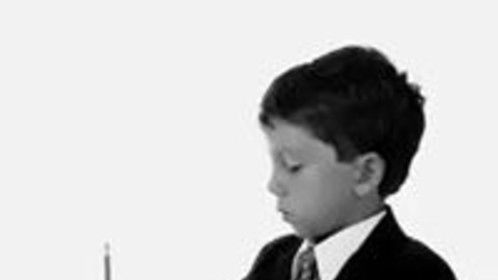