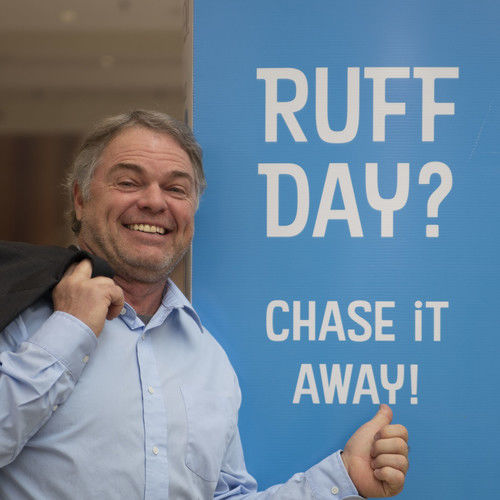 Raymond Scott, born Scott Raymond, is from "small town America", Shakopee, Minnesota. For much of his life, he lived in Washington, where he raised a family. Life then took him to Arizona, where his acting career started to flourish. In Arizona, Raymond Scott has acted in a number of feature-length films, and short film. Raymond Scott achieved a highlight in his career when he won the "Best Performance Award" at the Arizona State University 2013 Film Festival for his role the the comedy film "Till Death" by Tello Productions Winning this award from the audience, was a humbling experience, and it fuels Raymond's drive to be his best on set, while taking on new direction with each role. In an effort to broaden his acting opportunities, Raymond Scott now lives in New Mexico with his dog Rollie. He has grown & developed as an actor, and when not on set, where he works both in-front of & behind the camera, he studies his acting. Raymond Scott has proven his abilities to be both a lead, and supporting actor. His career has brought many great opportunities, with many more to come

Unique traits: I have Fix it skills in home repair and auto repair. I can drive a truck or operate equipment, I have office skills as well. I have integrity, honesty, hard worker and fun all mixed in a bundle. 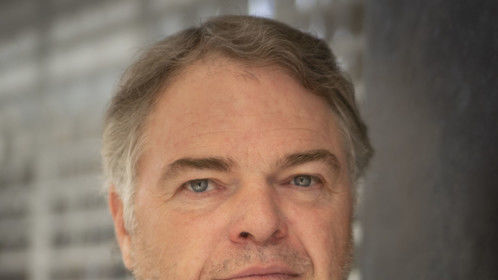 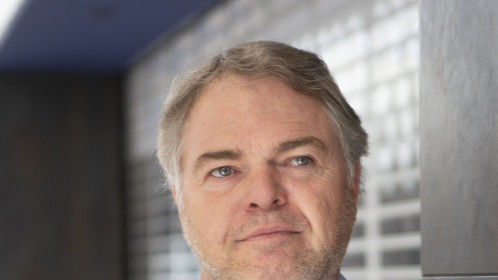 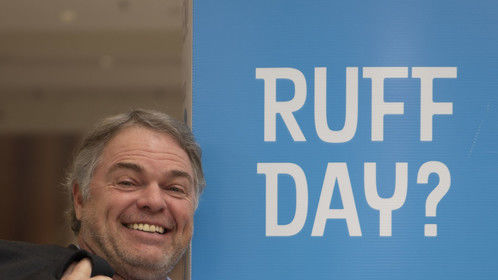 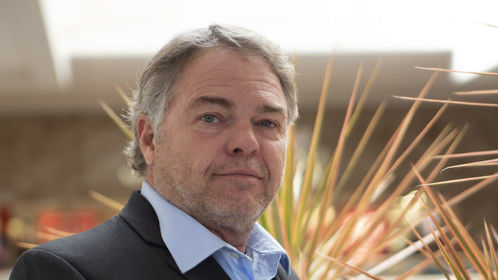