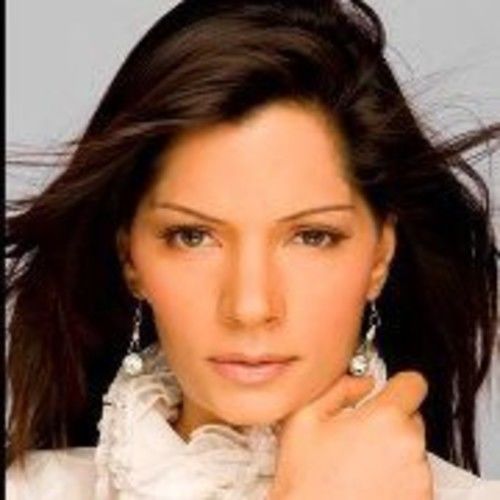 • Played the main lead in the short feature film ‘The Sentence’, directed by Abhishek Joshi, which was shown in the Cannes Film Festival, May 2011 .Aspx?id=53647107

• Acted as one of the mail female leads in the film ‘One Step Away’ directed by Gurvinder Chadha, Concorde Films, Mumbai.


• Played the role of the sophisticated 'Star Anchor' for the opening episode of their serial ‘K Street Pali Hill.

• Done a variety of character roles on stage and theatre in New York, San Francisco and Singapore, including Organic and Method Acting and Voice Training courses, amongst others.


• Done Bolllywood Shows in multiple cities, including Delhi, Mumbai, Hyderabad, amongst others.

• Performed on the Opening Nite of ‘India’s First Argentinian Tango Festival’ held on November 25th at the Capitol Nightclub in New Delhi. The ‘Nuevo Tango’ performance was done to the song ‘Una Musica Brutal’, Gotan Project.

Reema does alot of work in the corporate social responsibility domain (CSR) with many Children and Girl foundations like Samarpan, the Rai Foundation (see pictures in the link below):
.php#!/reema.sarin?sk=photos

Reema is one of India’s first Fitness Models. She has also modeled in Ad films for the Jaypee Group, BP Spacer Chocolates, Pace Furniture Group, Reebok, Fitness Clubs, amongst others.

Selected as the Celebrity Anchor at the festival 'Kaleidoscope', sponsored by Airtel, held in Mumbai, as well as in the past for other corporate multinational company events world-wide.

Compeered corporate and lifestyle events globally, some of which includes –


Reema recently completed both, the Delhi and the Mumbai Marathons of 21.097 kms, much before the stipulated time of 3 hours and received medals for both races respectively.

Reema Sarin is a leading Fitness and Bollywood Dancer & Choreographer in the country, with international experience and training in the Fitness Industry in the US and in South East Asia (including Australia). She has conceptualized and launched her ‘BOLLYFIT’ Dance Program, which is a fusion of scintillating and sophisticated bollywood and fitness dance moves, which are carefully synchronized to popular bollywood music. It’s the only one of its kind fitness dance choreography which gives you the amazing thrill of bollywood, jazz and funk dancing along with the fun combination of international dance aerobics, step dance aerobic and cardio kick boxing moves to your favorite fast paced bollywood music of speeds between 130 – 140 beats per minute (bpms)! Reema has organized Fitness Dance Shows, including at the Youth Nexus Festival’, sponsored by HT City in Delhi, ‘Dublin Night-Club’ in Delhi, ‘FBAR (renamed as ‘Venom Lounge’) in Hyderabad, amongst others.

Reema has launched the BOLLYFIT Program’ as a motivational fitness dance program in schools (The American School, Delhi), corporate companies (AppLabs, IBM) and Hotels (Taj Group, Four Seasons Group) and Resorts all over India. Reema has been instrumental in promoting fitness in, as well as in introducing and promoting BOLLFIT group fitness workouts in all the premier Fitness Clubs and Gyms in the country.

Reema has showcased the ‘BOLLYFIT’ programs, on all the prime TV channels in the country, including STAR, ZEE, Aaj Tak, CNBC (Goodlife Program), ‘Raat Baki’ on NDTV (Fitness Parties), as well as given interviews to the mainline dailies, lifestyle and fitness publications and magazines.

Some useful links to her site are: 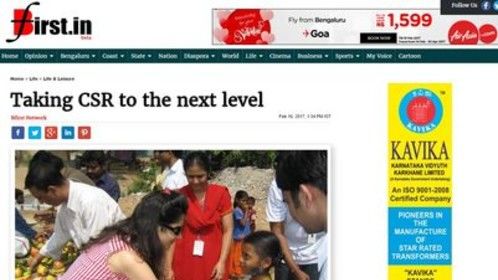 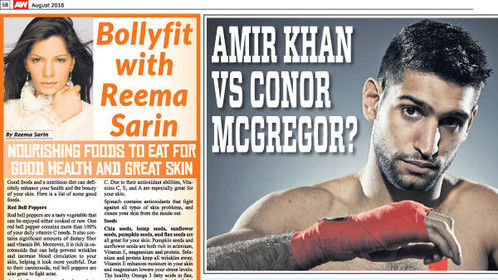 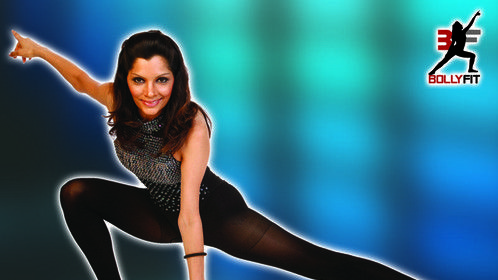 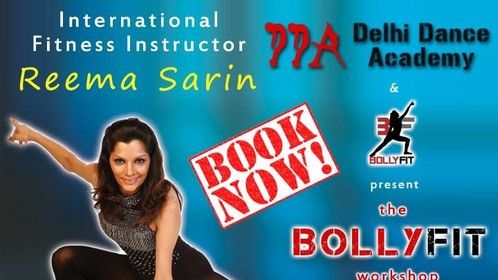 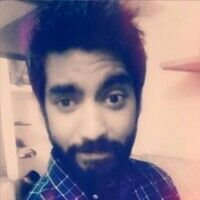 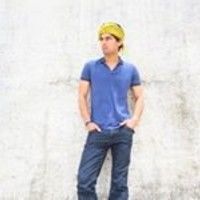