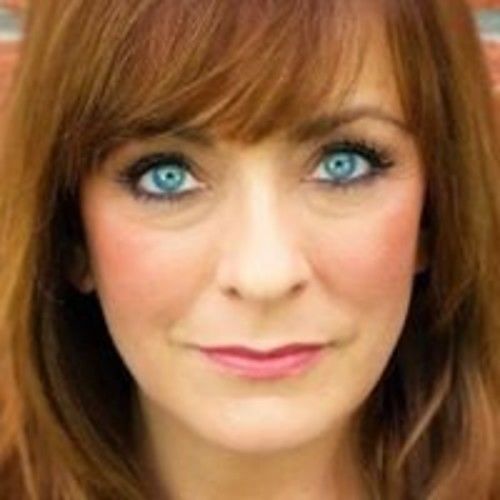 Reen Vogel (aka Reen The Character Queen), born Maureen Lazar, was raised in Wisconsin, has lived in 8 different states from MA to CA, and is now an on camera and voice actor based out of Nashville, TN.

In 2015, she played supporting role (Teresa) opposite Bethany Sharp (Detective Carla Owens) in the faith based feature film, Where Is Good?

She is also in The Dust Storm (2015) starring Once Upon A Time's Colin O'Donoghue, Kristin Gutoskie, Nashville's Chris Carmack, and Parks & Rec's Jim O'Heir, directed by Anthony Baldino and Ryan Lacen.

Previous to on camera and voice over work, Reen co-founded and was the Managing/Artistic Director for Contra Costa Christian Theatre in San Francisco's East Bay.
- IMDb Mini Biography By: MLV