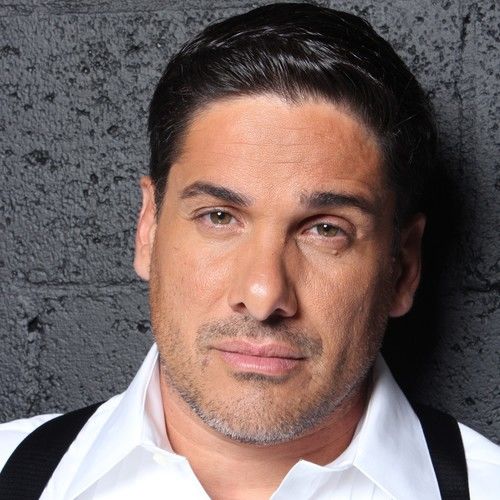 I am a creative individual with 20+ years in the film and stage industry. I have owned my own award-winning film production company. My true love is acting but I have been known to cheat on acting with directing, producing and/or writing. I feel like I was born to do this and I have enjoyed every single second of the ride. I thank God, my parents, my wife and children, my siblings and my entire family (both biological and those added along the way) for the support and confidence to continue to do this most of my life. My father told me to work in what I love to do so that it wouldn't feel like work and I will always have the ambition and drive to not only become better but to change the industry I chose and I intend to do exactly what he told me.

Unique traits: I can look like I am from most anywhere in the world. I have the experience of having lived a very adventurous and exciting life which aids in the creating of my characters. 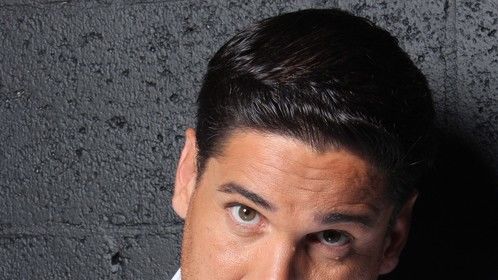 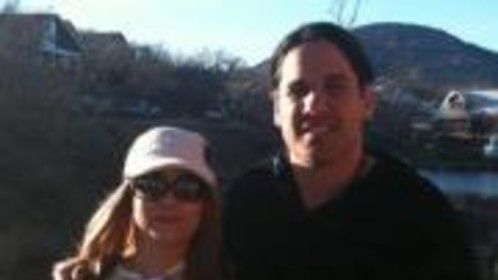