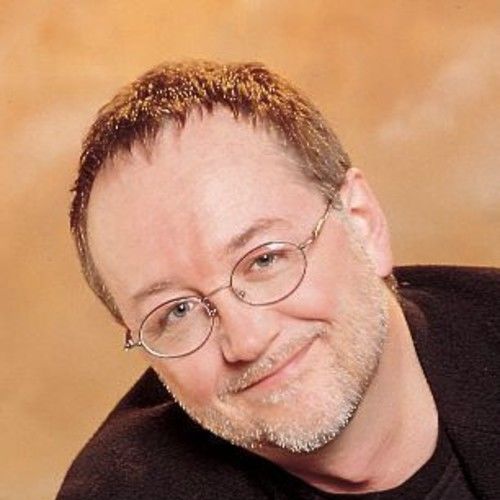 Rex Steven Sikes is a producer, director and professional actor. He has been active in film and television since a teenager in Los Angeles. He has worked with big names and small. Many people remember Rex from the cult classic “Massacre At Central High”. Recently, “Horrid”, a horror feature Sikes co-stars in, was released to DVD. Some of the other features Sikes stars, to be released, are “The Spade County Massacre”, “Broken Orbit” and “Port of Call.

Rex works behind camera in a variety of positions (creative producer, line producer, UPM, director, 1st AD) and serves as a consultant and acting coach to productions.  ”. He is producer on “The Spade County Massacre”, and co-producer and line producer on a new horror comedy to be released next year “Girls Gone Dead”. He produced the TV pilot Woody’s World and is currently producing another show for cable television. Numerous development projects keep him busy.

Sikes is also the owner, publisher and host of Rex Sikes' Movie Beat "conversations with film makers".  Rex Sikes' Movie Beat is considered a "Master Class in Film & TV production" and is your source for "everything film and TV". Movie Beat features online audio interviews with professional filmmakers. All interviews are available on the website at and as podcasts from itunes. 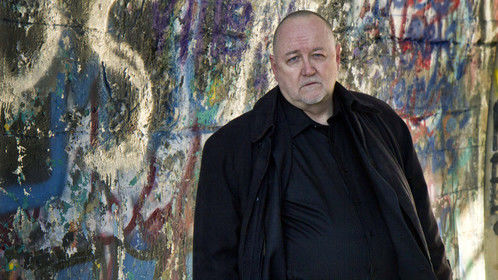 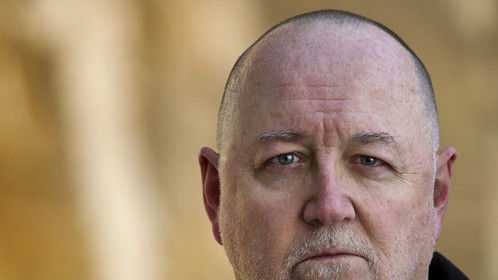 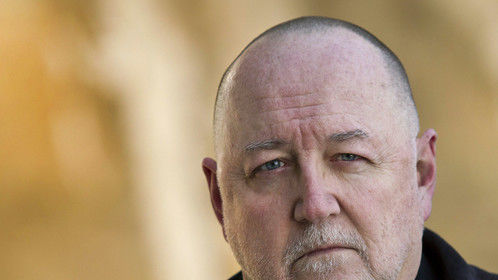