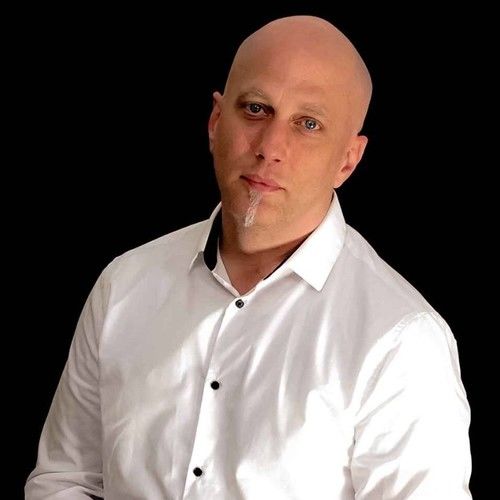 Hello. I am a Director, Filmmaker, Editor, Actor and Musician. I have been hitting the film scene pretty hard and staying busy since 2013. I started a film company titled Dizzyboy Productions and since that time we have filmed a Tony Lucca concert, Nonpoint and Bobaflex concerts, 3 shorts for Project Greenlight, commercials, and we are in post production on a feature titled "Khange Tha Game" and filming another feature titled "Marrtown". We have another feature starting in the summer of 2016 as well. That sums it up for now. I look forward to chatting and possibly working with you. 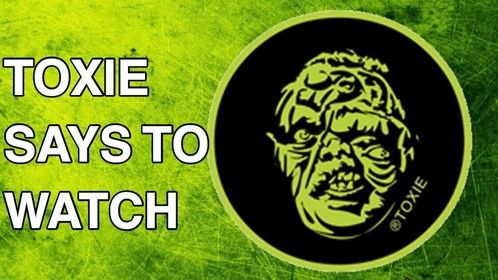 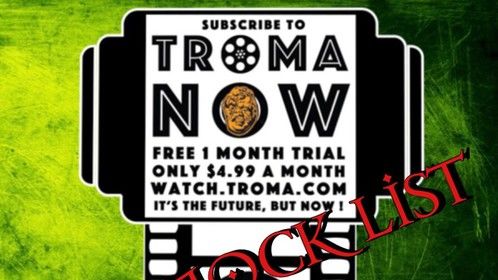 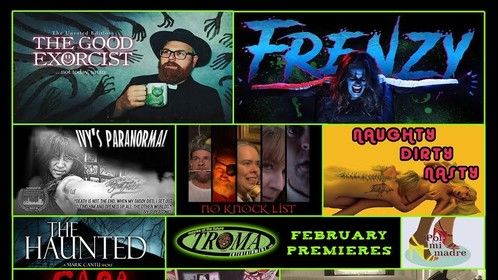 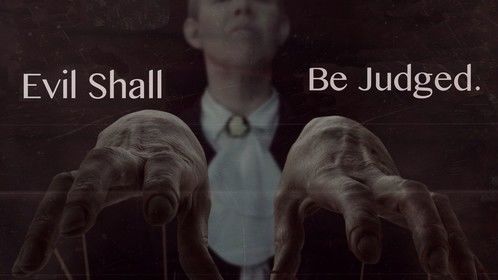