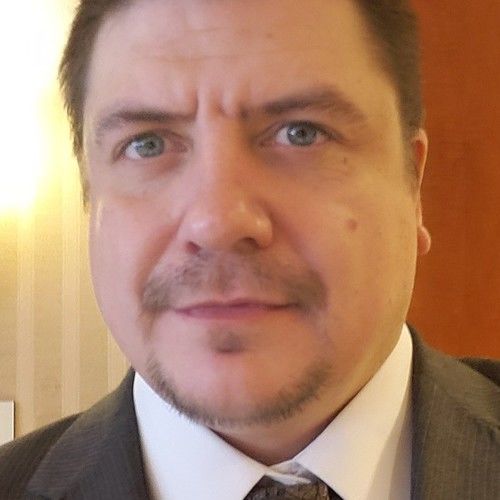 In the film industry since 2011 acting in West African and Western films. Edited an award winning documentary, and nominated for best WNY short at the Buffalo Dreams Fantastic Film Festival.
Currently writing a science fiction feature.

Unique traits: I have a genuine British accent. I have worked in nearly every department in film. I have acted in roles as varied as Sherlock Holmes, a crooked doctor, a psychotic father and a zombie. 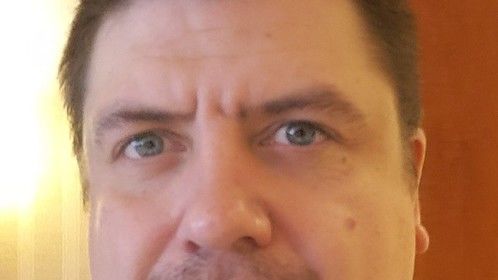 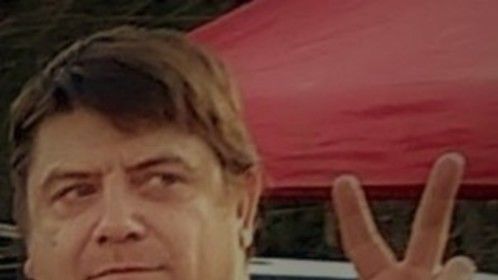 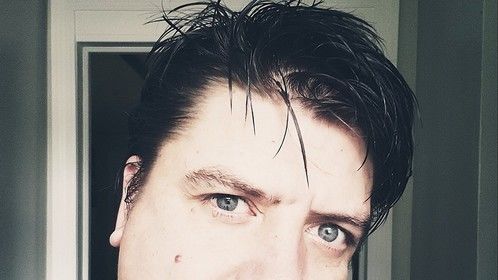 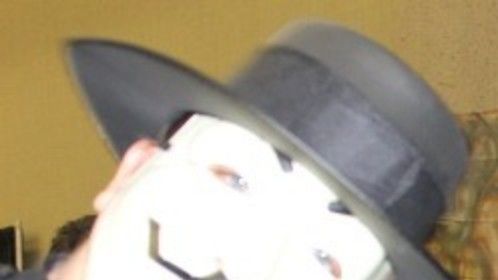 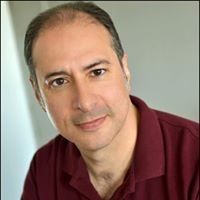