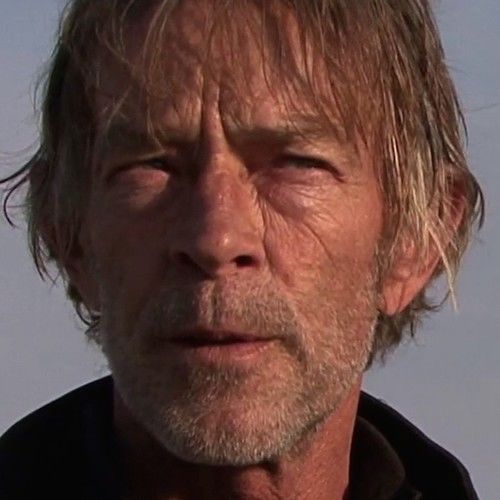 As a journalist, I have 30 years’ experience in news reporting, feature writing, ENG camerawork, stills photography and sub-editing for press, radio & TV.

As a director/cameraman/writer I have experience in PR (corporate videos); TV news & actuality; TV commercials (director, writer); new media (short films for mobile phone and internet), and as an occasional guest lecturer at UCT and Wits in African studies disciplines and documentary film production.

As a voice artist I narrate many of my own documentaries, and have narrated a number of other independent productions.

I have experience and training in feature and dramatic film production, both in front of and behind camera, and in screenwriting. I’ve production managed two small feature films.

I am director of my own production company, OneTime Films, (Est. 1995). 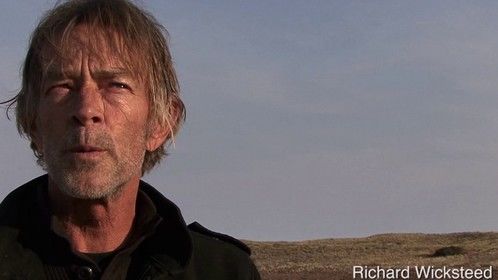 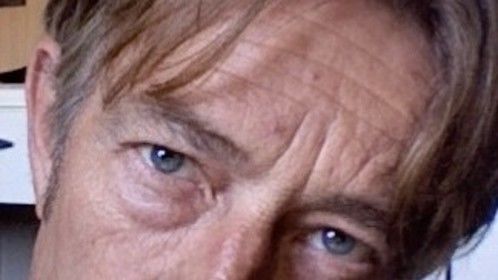