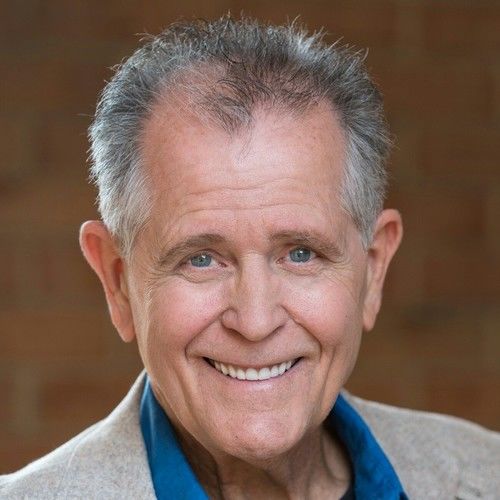 Unique traits: Blessed with aging gracefully and still with marketable traits,(age 58-70+); voice presentation, and physical appearance. Personality plus on camera or face to face. 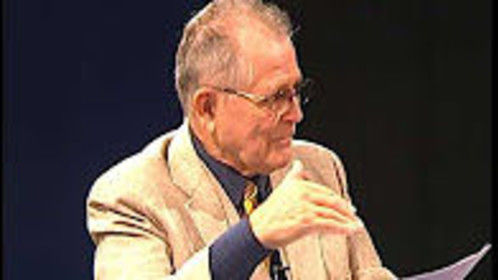 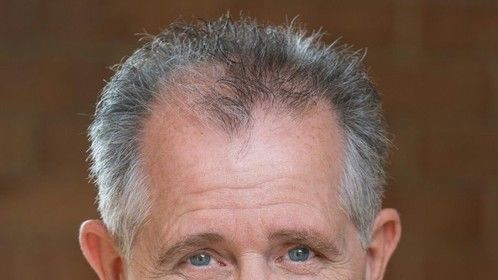 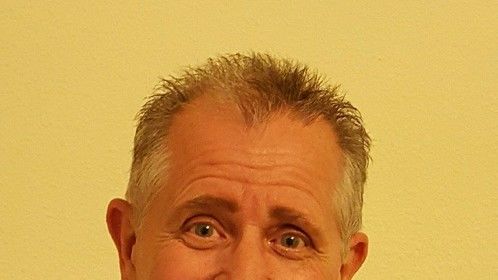 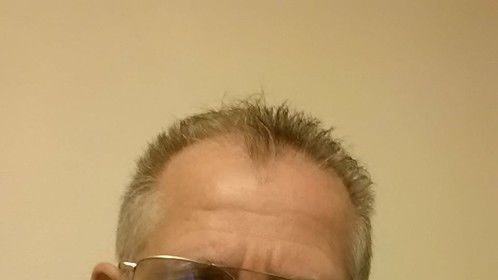 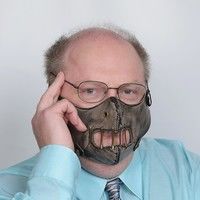