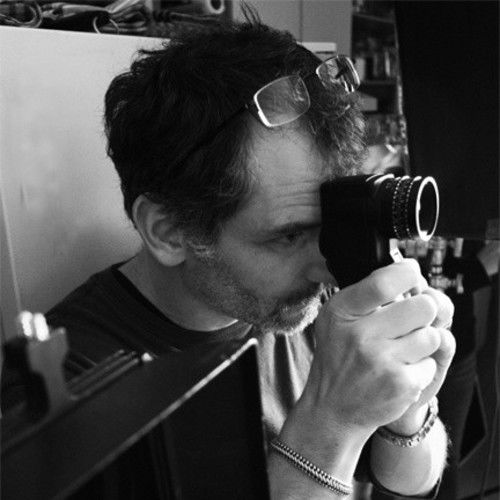 Rob Featherstone has shot commercials for Target, Macy's, Garnier and Nexxus. He has served as DP on several shows for the Discovery and History networks.
Brotherhood, a portrait of the FDNY, and Seamless were both official selections of the Tribeca Film Festival. Rob photographed vignettes for The Devil in Daniel Johnston, which won the directing award at Sundance. The Artificial Leaf, won 2nd place in the Focus Forward Film Festival. Recently both Requiem for the American Dream and Indian Point premiered at the Tribeca Film Festival. 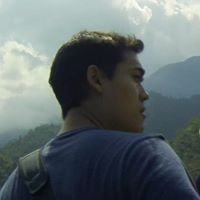 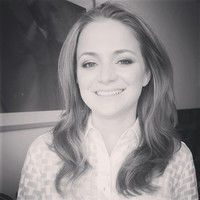