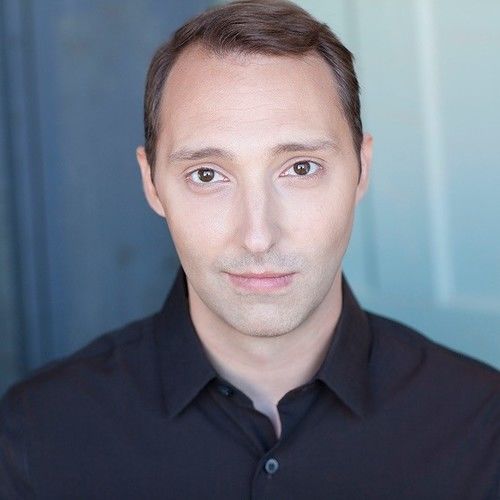 Currently, he has just finished another draft of his horror-comedy screenplay, 'Everything Evil', a throwback to 80's practical effects horror films. It's like if 'Evil Dead', 'The Texas Chainsaw Massacre', & 'American Psycho' had a demon love-child, then throw in the some Lamberto Bava's 'Demons' for the gore effects. A proof of concept short is in development and will be released in 2019.
Rob's other work includes his screenplay, 'The Maze', which takes the concept of 'The Running Man' and ramps it up to eleven by giving it more of that 'Cube' vibe, and 'The Beast', which is an improvised psychological horror feature currently in development.
He also is the writer and creator of the web-series 'Baristas', which has been reworked into multiple formats, including a film treatment.

He is looking to expand into more character work and video game voice acting. 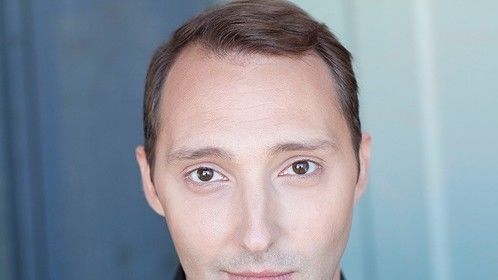 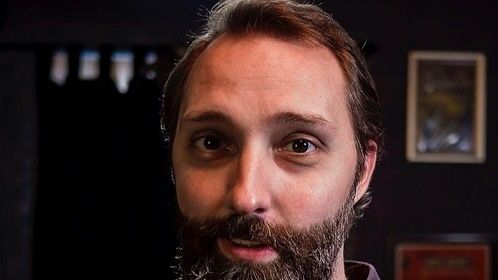 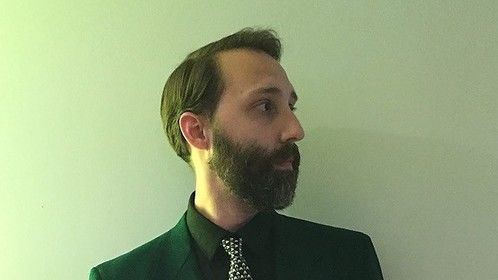 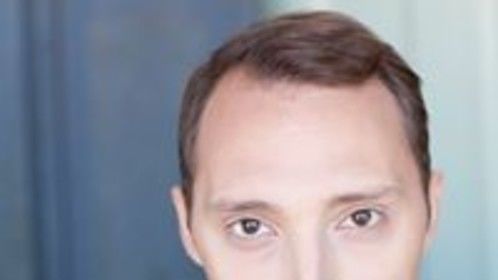