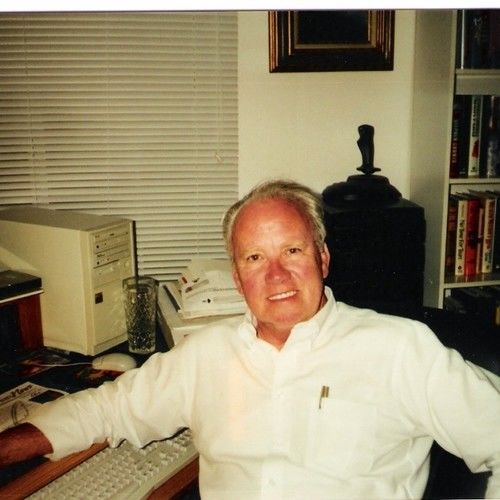 Several years ago the author was at the proverbial crossroad of life. Having done what most people do, spending most of their lives working to make a living and never taking that fork in the road to follow a dream. I decided to take a fork and ventured out and wrote a screenplay. I toyed with the idea of completing a film myself. That fork turned out to be a small independent film, "Delaney's Revenge" a detective drama. It went to VHS and that is yesterday’s news. What a blast!

Since completing the film the author has completed several short documentaries titled, “Pochciol – Winds of Myth”, “Nautical Dream’s”, “The Hemet Airmen”, “The Folk’s”, “Seems like Yesterday” and “The Last September”. Then there’s “Delaney’s Revenge”, the paperback pulp fiction novel which was released in February 2016, the saga continues. Plus I have completed "The Other Heroes" and “Krokodil Zombie” in April 2016, and a short comedy titled "Gunslinger's Local 321". And when I'm not busy I am working to finish three other screenplays that are in various stages of completion. Hanging in there!