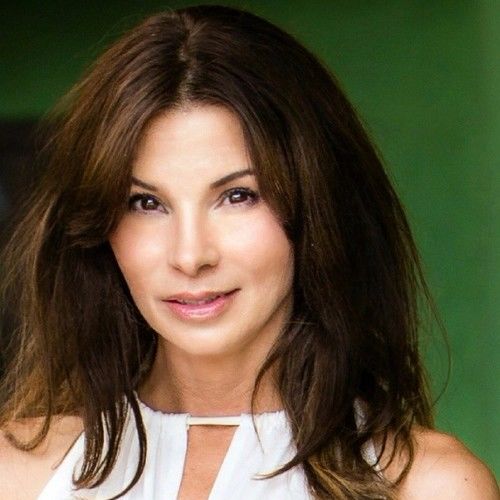 After being in the Fashion Industry for over 20 years; producing runway shows, directing/styling photo shoots and hosting on-camera interviews with noteworthy designers; Robynn joined the world of acting, officially, in early 2011.

"The two industries (fashion and entertainment) are so similar in so many ways! Both are about creating a fantasy image, one that the on-looker could easily imagine becoming."

With so many years of striving to get inside the head of her client to produce their desired image, Robynn is excited to turn that creativity inward and produce within herself the desired character of the writer/director/producer.

From Romantic Comedies to Drama, Robynn hopes to take her fans inside this world with her, blogging about various experiences, posting photos and taking time to meet and talk with all she can.

With her mission being to help all people feel beautiful, Robynn donates time in helping people to "find" that beauty inside themselves with various "Find Your Beauty" campaigns in boutiques and spas. Through pulling together teams for styling advice, hair and makeup gurus as well as a good heart-felt talk and hug, just to remind them that someone does indeed care and thinks that they are important.

"The world truly can be your stage, if you're willing to see and embrace your audience!" -Robynn 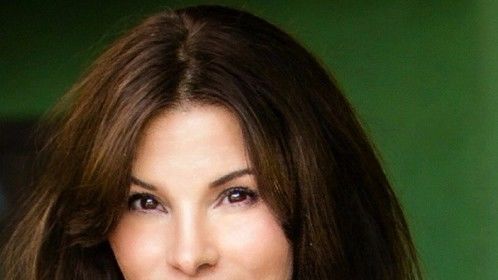 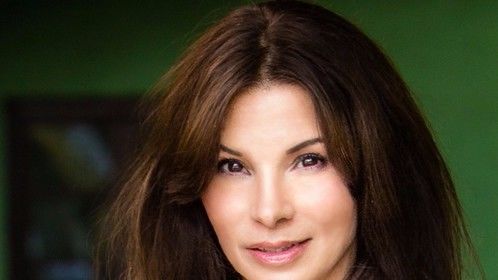 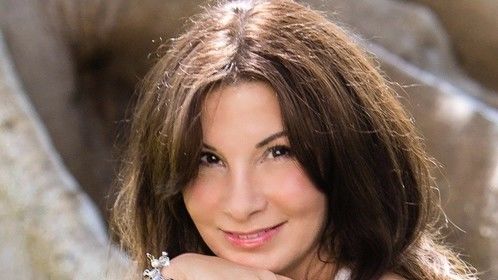 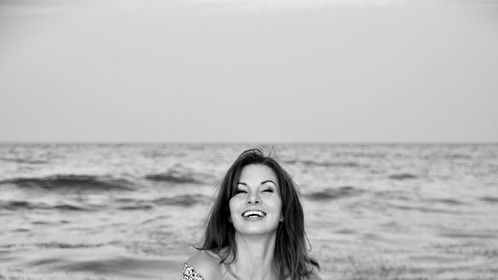