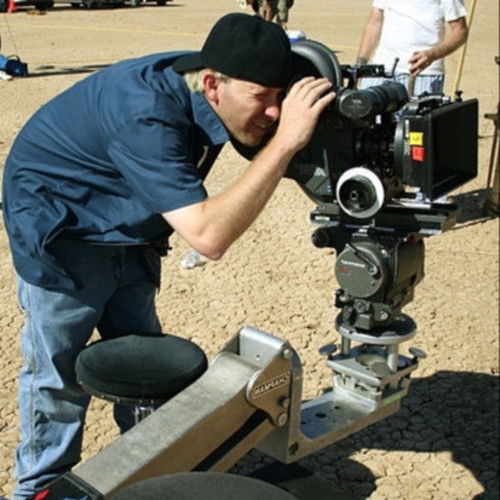 Experienced filmmaker, having worked in the film industry for more than 20 years. Began as a teen actor, started writing and developing scripts in my early 20's. Made my directorial debut in 2001 and to date, have directed 7 feature films under my company, as well as co-production efforts with outside companies. Always looking to collaborate with producers and writers who share the same passion in making character-driven, thought-provoking films. 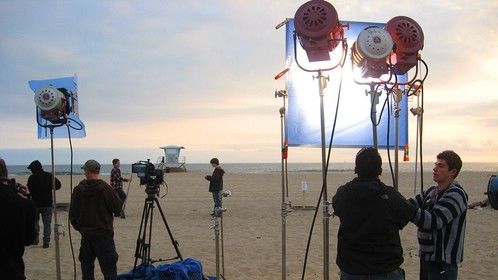 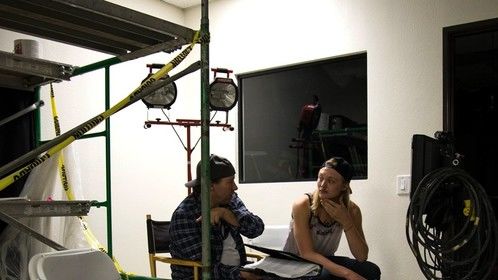 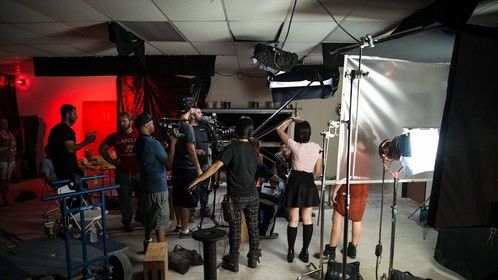 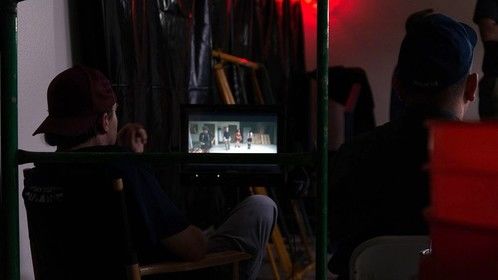 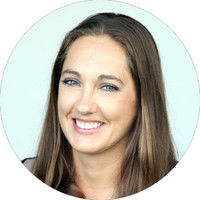