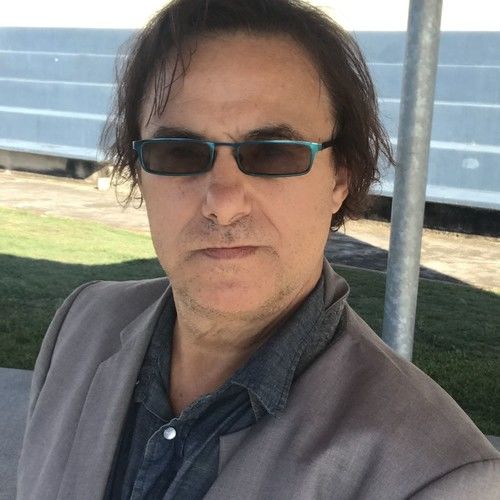 I have been in the Arts and entertainment since 1987 i have done extra work and studied on set behind the scenes, while others read a book. i talked most of the time it had a profounf affect on me, i did a Radio program in the Macendon Ranges for seven years, commuinity radio was a great jump start to many different avenues as an Artist,
i was doing comedy there for awhile at the comics lounge and performed at the raw international comdy festival, and pub gigs, many years ago.during this time i wrote a book on poetry with xlibris.this helped me branch out to other skills and talkent i have. i debut in Acting in 2009 as a part of a detevtive and toyboy in Black rock a thetre production with the kyneton theatre Company.
i have been in feature films and short Films,played a leading role as well supporting Role and many Bit Parts and featured Extra. between Acting joibs i do extra work to help my income. I was extra and Guest extra, in Neighbours, and a lot of big productions, one that was a highlight was jack irish Deadpoint which i played a Bit Part as a security doc Guard. and had credit for,

i apperaed in jack Irish bad debts, jack Irish deadpoint and another Jack irish that's currently being shot.i also have done music videos that has been on Rage.imbetween them all i brought books and done plenty of reasearch as well courses and masterclasses.and part school term.i then used all my skills to start other works in screenwriting as well other areas of writing and performance,

Unique traits: the Arts is my life not competive in nature. colour blind and able to see through camouflage 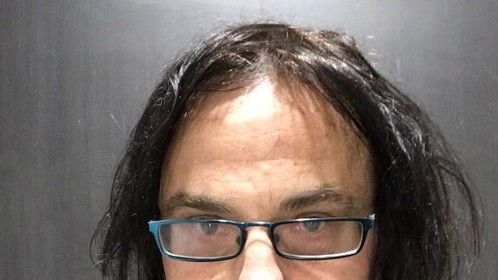 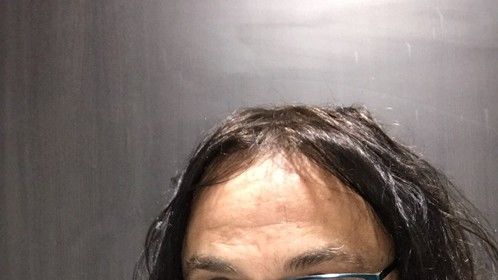 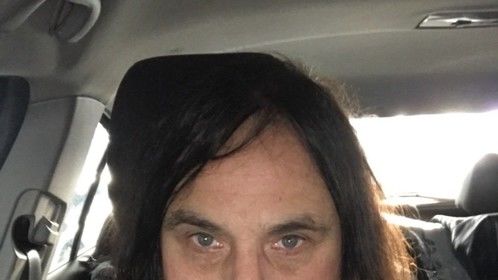 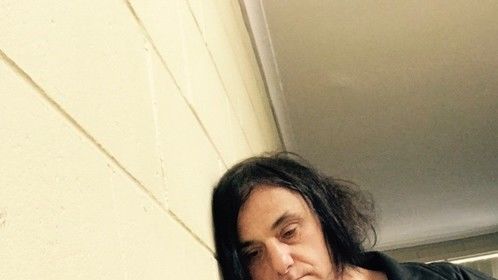