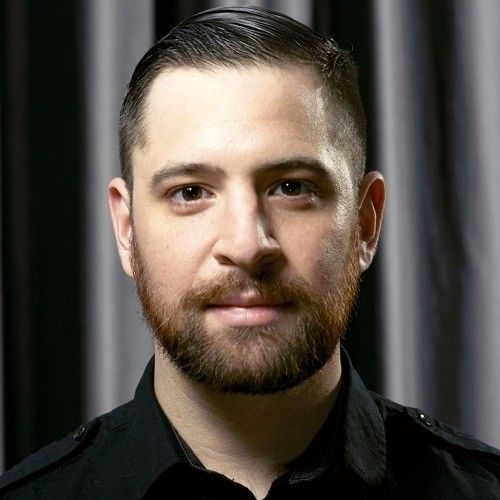 Roman Molino Dunn is a composer and commercial music producer at Mirrortone Studios and Hire A Composer in New York City. He is also the owner of The Music Transcriber, a firm that provides music solutions, specializing in sheet music preparation and music software development. He graduated with an accelerated BA/MA from Hunter College, New York City, attaining both his undergraduate degree in music theory and his Master’s degree in music composition in 4 years.

Mr. Molino Dunn studied composition foremost with Shafer Mahoney and Christopher Theofanidis. He has also studied composition with Allen Anderson, Michael Annicchiarico, Poundie Burstein, and Mark Spicer, and mathematics and computation in counterpoint with John Rogers. He was the winner of the 2002 MCAC Youth in Music Excellence Award for his song cycle "4 Facets" and received the 2006 Orpheus Music Composition Competition Recorder Ensemble Award. He was also the recipient of the 2005 CUNY Libby Van Arsdale Award.

As a composer and music producer, Mr. Molino Dunn has composed and produced music for major advertising agencies and corporations, for television commercials, film, radio, and internet campaigns. Brands who have used his music include Burger King, PayPal, Marriott, NBC, The Ad Council, Clinique, Snapple, Globe and Mail, Honeywell, and many more. In addition to corporate music composition, Mr. Molino Dunn has written music for commercial recording artists that have been placed on major networks including MTV and VH1.

As a music engraver, Mr. Molino Dunn has worked for composers such as Lera Auerbach and Roman Hurko, as well as their respective publishers Sikorski, Boosey & Hawkes, Schirmer, and Musica Russica. His sheet music engravings have graced the stands of The New York Philharmonic, Hamburg Ballet, Tokyo String Quartet, and the Vienna Staatsoper, most notably.

As a music software developer, Mr. Molino Dunn has developed a number of sheet music plug-ins purchased by Sibelius, a division of Avid, for integration in the Sibelius Music Notation software program. Over 80 of his plug-ins have been published by Sibelius or sold through various Internet outlets, and his sales have included many major music publication outlets and recognized composers. He is also an active, certified plug-in developer for Pro Tools. He has, and continues to, work as a sheet music technology consultant for companies such as Edition Peters, Chromatik, and Weezic.

As a music theorist, Mr. Molino Dunn has presented papers on mathematical counterpoint at the 2007 inaugural Conference of the Society for Mathematics and Computation in Music in Berlin, Germany and at a number of meetings of the Monroe County Arts Council. 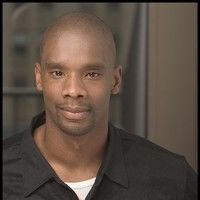