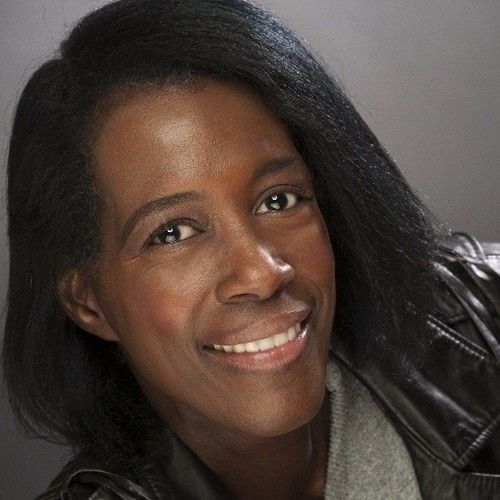 Started acting at the age of 11. Attended professional childrens school to attend auditions and act.
Took an interest in writing and wrote her first novel during her second year in high school.
Didn't get it published until 1993 but made it an independent feature which was chosen to appear in three film festivals to make it's premiere.
In 2014 she began her filmaking career with her own production company Ronswin Productions.
Revenge of the cat people, In the mind, Beyond the grave, For the moment which won two awards for best musical in the Texas film festival. Revenge kills and On the beat which is a comedy/crime series. It has appeared in three film festivals and won awards for best international series of 2016.
Ms Swindell plans to bring people together in 2016- 2017 by making a Make music not war documentary to promote peace through music. 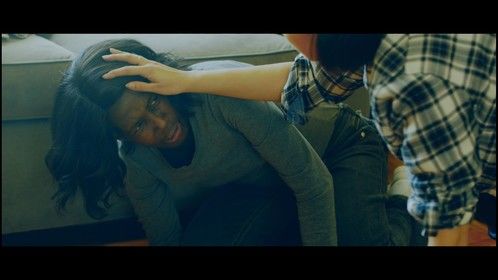 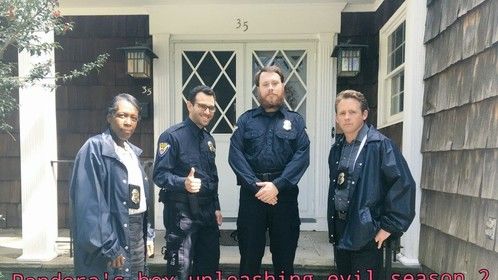 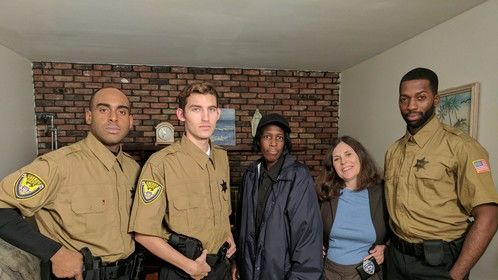 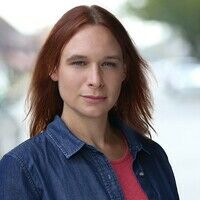 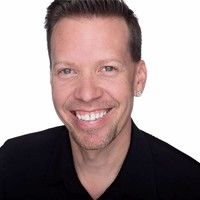