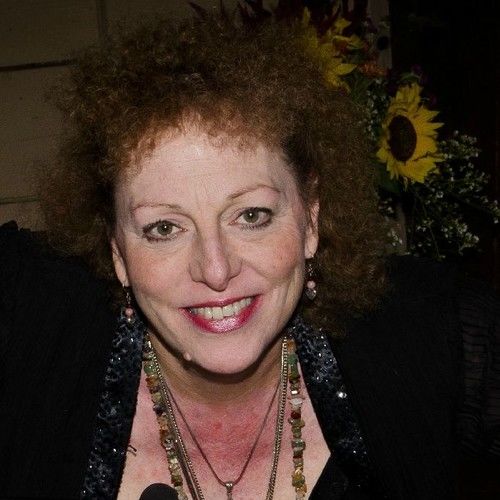 Ruby grew up with a love of theater and performing. She took dance and baton lessons as a child.

Ruby worked prop and make-up crews during high school productions of Blyth Spirit, Funny Girl, South Pacific, and many others.

Ruby's theater début was in The Drunkard playing the role of Agnes for University Players at University if Wisconsin Center-Fox Valley. Ruby also sewed costumes and assisted on other production crews.

Ruby's professional debut was with The Appleton Reparatory Theater, performing in A Streetcar Named Desire as the Nurse who takes Blanch out at the end of the play. Again Ruby worked on several crews including props, costumes, make-up, set construction and tear down.
Ruby continued working for ART until the theater closed. Ruby worked production crews, as an usher and in the concession stand.

Ruby also worked as a professional model as a Tea Room Model for a local dress boutique.

Ruby was also a Founding Member of The Starfire Theater Company.

The University of Wisconsin-Oshkosh major Radio-TV-Film and Theater Arts. 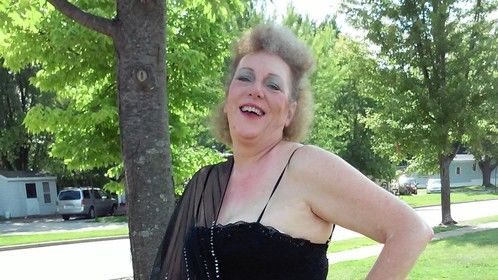