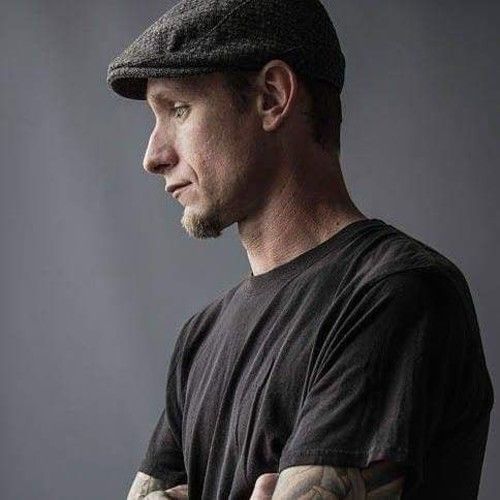 Ryan Seamy was born Ryan Donald Porter on December 1st, 1979 in Redding, California, to parents Cynthia Ann Childers and Niles McTucker. An avid supporter of indie films, Ryan began acting at the age of 10 when he landed his first role as the lead in a grade school production of "The Music Man".

At age 11, Ryan volunteered as a camera man, character generator operator and writer for a live talk show called "Requiem Incorporated" on Redding public access television; making several random on-screen appearances. It was at that young age where Ryan fell in love with being on set.

In his early 20's, Ryan worked as a projectionist for a movie theater in Berkeley California where he spent his nights in the booth watching countless films for a living. Along with his vocal and singing ability, Ryan is also a fluent bass and guitar player. He's toured the country in several indie rock bands, playing many notable venues in the US. He's a founding member of the group 'Amateurs' with fellow musician and long time friend Keith Waggoner. They've played hundreds of live shows and recorded two studio albums together.

After performing in several stage musicals, Ryan went on to study motion picture and video at the Academy of Art University in San Francisco.

Upon completing his academic studies, Ryan moved to Los Angeles at age 24 where he began finding work on professional film sets as an assistant director, production manager, camera man, and lighting operator for several major studios; learning virtually every aspect of the film industry before ever stepping in front of the lens professionally.

Now living in Colorado; Ryan works regularly in every category of production including feature films, television, commercials, web series, music videos and stage as a professional Actor. Still looking for that breakout role, Ryan is extremely dedicated to his craft and pursues it with a relentless work ethic that reflects his true passion for the art of cinema. 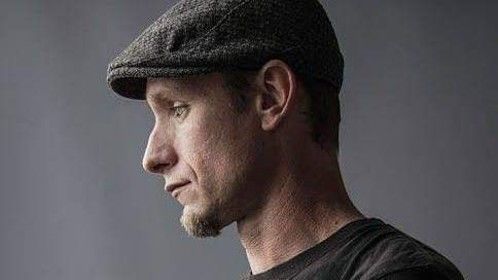 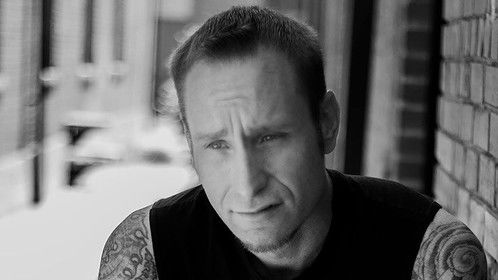 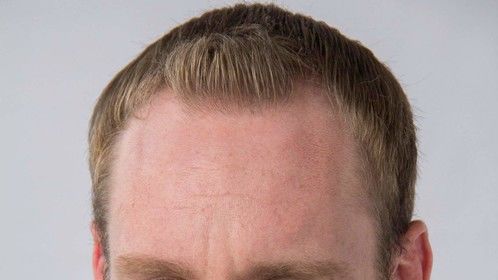 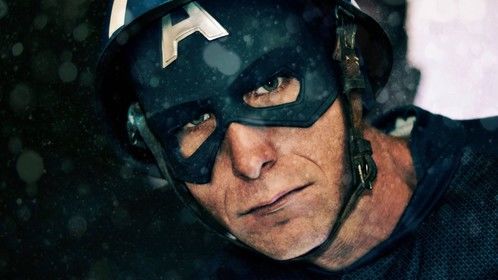 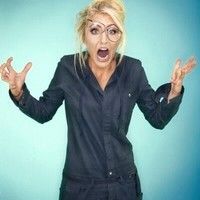 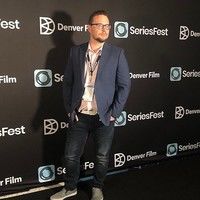