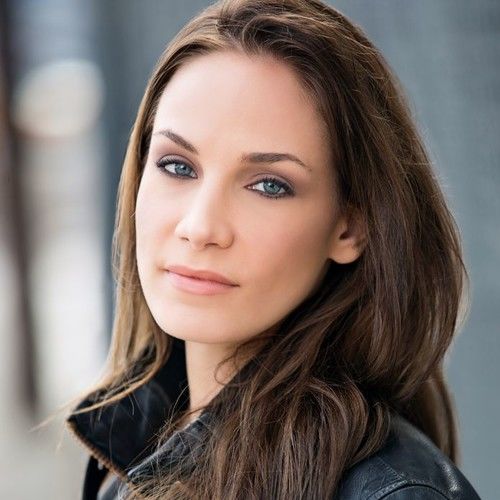 Born to a Croatian mother and German father, Sandra Linz started acting when she was in junior High school in an adaption of "Where the Wild things Are" in a children's theatre group. Since then she was trained in acting and singing and achieved smaller credits in Film and TV and participated in singing competitions. From 2003-2004 she played the role of "Lara" in the highest rated TV Series "Gute Zeiten, Schlechte Zeiten" in Germany. In 2004 she moved to Japan and worked there as an actress in several TV Commercials, as a model and singer in 4 different rock bands as well as a tour manager in Europe for her own tour production company in Germany. In 2009 she moved to Los Angeles to further progress her acting and singing career and to study acting at the famous "Stella Adler Academy of Acting" where she graduated in 2011.
Written by: KC Rymes 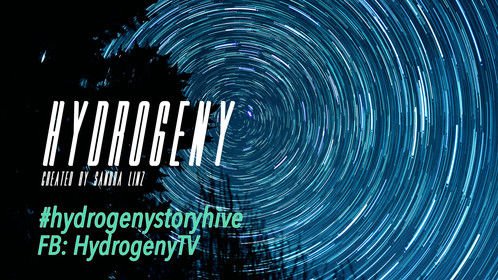 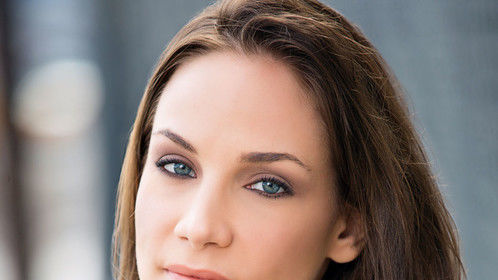 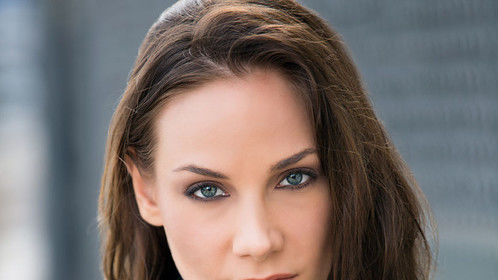 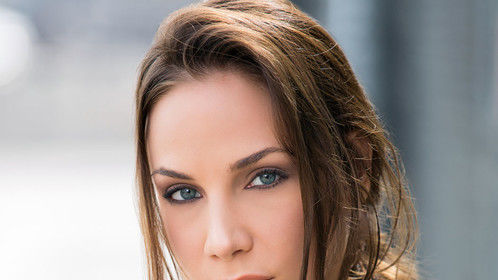