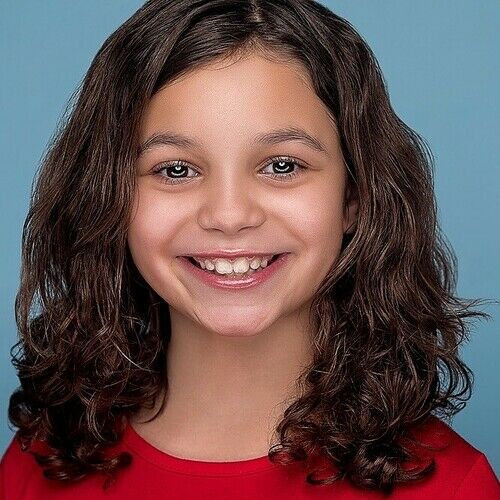 Professional Actress based from both NYC and Tampa, Florida at SRRActor

I decided I wanted to be a professional actress while on stage in my very first musical, “Shrek Jr”; when I was a kindergartner and just 5 years old. I began my professional acting career at the age of six, having appeared in television, new media, and film. I have been described as: remarkable for my age; a true professional asset on any given set. I have been complimented for my adult-like understanding, and my ability to deliver any given character’s emotional range. My honed talent and keen instinct provide me with a formidable foundation from which I am able to bring characters to life; no matter the genre.
I feel incredibly fortunate to have been awarded the amazing opportunity to work with Director: Steven Spielberg, in his upcoming feature film, “West Side Story”; where I will make my Big-Screen Debut with its release on December 10, 2021. I am also very grateful to have been given the amazing opportunity to spend much time over the last few years working closely with Musician/ Composer/ Director: Nacho Cano, Director: Marta Hermida, and Producer: Steven Dzialowski, in their Netflix documentary film, “Making Malinche: A Documentary by Nacho Cano”; where I will star as the leading role of ‘Little Malinche.’
I portrayed a ‘Russian School Girl’ in the award winning FX Television Series, “The Americans”. I am also featured as the Lead Role "Xio Cielo" in two episodes of the Emmy Award Winning TV Series, "We Speak NYC" (previously known as We Are NY), directed by George LaVoo. I feel fortunate to have been chosen to be a ’Co-Host’ for Madison Square Garden’s, “The MSG Kid Show”, and to have been in many indie films; some of which are in the process of circulating/screening along the film-festival-networks worldwide.
More about me can be found on my website: 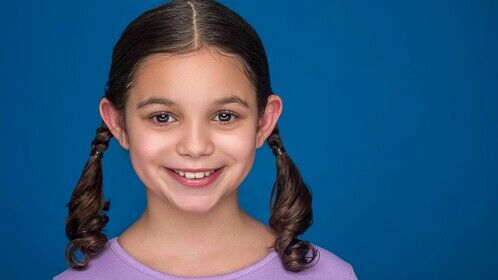 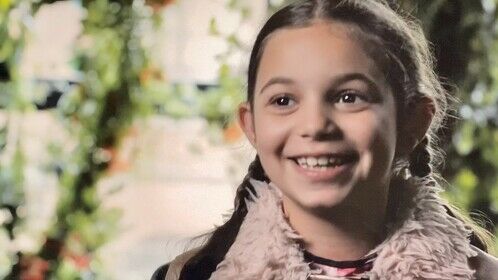 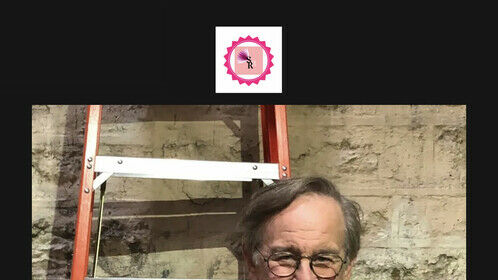 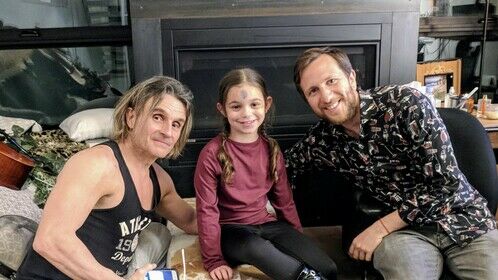 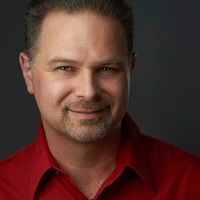