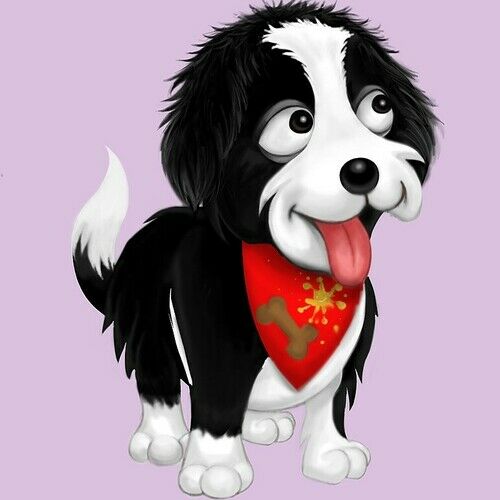 Previously, I've won a few film awards and have sold these projects/films... where they have aired on Network TV.

When I was employed in Post Production for a few years, I was able to get an endorsement from an OSCAR winning Feature Director in regards to our material... (as I was working on his films).

I've had offers on my 'Simpsons'/'Family Guy' type Series and have given a 1 year $40K option.

Here are several of my (Copywriting Ads/Cartoon Designs), some of which have been endorsed by (multi-million selling) well-known Musicians. (Ex.) Stewart Copeland from, ‘THE POLICE’, Simon Kirke from the band, ‘BAD COMPANY,’ Neil Peart from, ‘RUSH’, Nick Mason from, ‘PINK FLOYD,’ Anton Fig from, ‘DAVID LETTERMAN BAND’ (CBS), Steve Smith from, ‘JOURNEY,’ Albert Bouchard from, ‘BLUE OYSTER CULT’... (SNL), ‘MORE COWBELL!’, Mini Me/‘AUSTIN POWERS’, Paul McCartney from, ‘THE BEATLES’ etc. In closing, I have been granted permission from record labels to use songs... for a few of the TV 'Animated Series.’

The following original Sit-Coms are in development; the oddly humorous, eccentric and mildly OCD characters are based on, (decades working) in their respective fields... which include former co-workers, ex-family, friends, colleagues, teachers, classmates and friends of a former friend, of a past lover... of a former acquaintance. (They are in no particular order).

1. WALL STREET BEANIES, (Venture Capitalist buddies compete with each other to land the bigger 'Steal Deal’… while they struggle to create the world's most innovative Sharp Tank, (i.e. ‘Think Tank’).

2. THE SECOND COMING, (It's The OFFICE overstepping their boundaries with their office politics by preventing their 'SILICON VALLEY' co-workers from reaching their God-given potential).

3. THE DEPOT, (Where TAXI collides with THE KING OF QUEENS).

4. HEAD TEACHER, (It is a modern day version of the... 'WELCOME BACK KOTTER' series).

The following (Comedy/Animated/Sci-Fi/Drama) Features Films are in development, (in no particular order):

1. SHOULD EVERYONE BE MARRIED? (It's WEDDING CRASHERS betting on... who can score with (all of) the BRIDESMAIDS)!

2. THE KIDNAPPIN' BABYSITTER, (Cuz, the job just don't pay enough... even when the tight wads are Billionaires)!

3. 3D ANIMATED FEATURE (Spin-off from Animated weekly series. Working Title-'THE BOOMERANG FORCE.' Will be creating an Animatic with my Animators for this film. Humor will be similar to... 'DESPICABLE ME'/'THE INCREDIBLES.'

4. ALIEN FORCE (X-MEN type FEATURE. Will be creating an Animatic with my Animators for this film).

Unique traits: Did (my own) small test marketing (in the thousands) for these Animated Series; regarding the Merchandising for the 3 Shows and have had great results. Many consumers have wanted to purchase the products. Customers were from around the globe; U.S., Canada, (Europe), Italy, England, Spain, France, Germany, Japan, China, India, Australia, Mexico and various regions from South America. 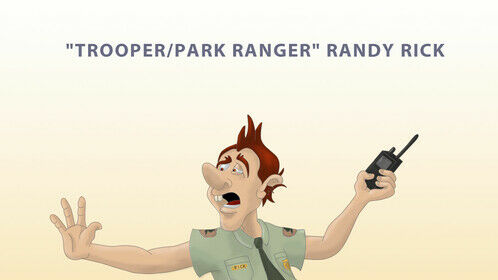 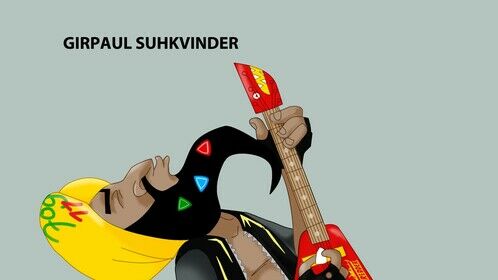 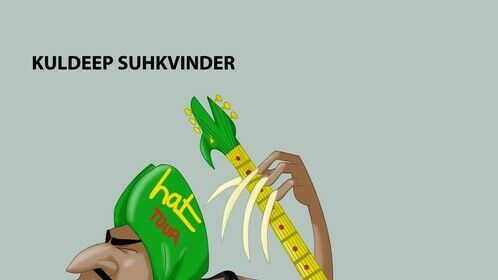 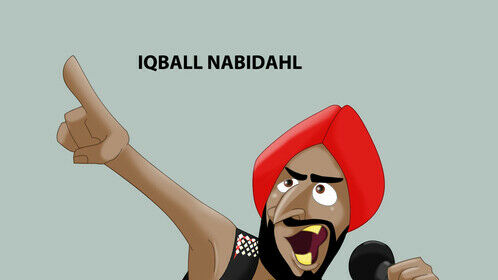