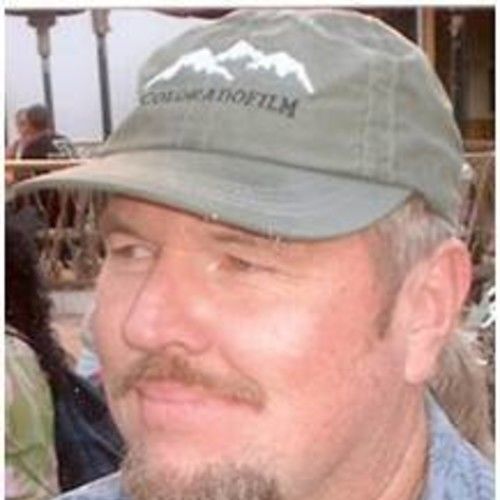 I'm 2nd generation Film industry. My Emmy nominated Key Grip father worked many years in Hollywood Film, TV and commercials & retired at Paramount. I'm not exactly following his footsteps - being on the creative side. I'm writing and developing multiple Film, TV and theme projects for general audiences. Also, on the side being involved in Commercial Property development and Veteran Housing issues.

Currently attempting to finish more than a few stories, as novels. Seems published stories have a better success rate of getting made into a feature or something and there are a lot more publishers than production house looking for stories. Has anyone walked into a Barnes & Noble Bookstore lately?

I have a cross section of Sci-Fi, Fantasy, Nautical, Suspense, Horror, etc, with some bleeding into other genres. Also, have some reality cooking shows in the mix, though they are rather twisted and not for the cooking channel - more like for SyFy, History and other channels. About 20 years ago, I was at the SDSA Marketplace and spoke with Electrolux. They had a bitchin' futuristic $25K commercial kitchen set up and offered to provide one free, for the SciFi cooking show I was developing. But I had no where to put it. Bummer. That was another reason for the attempt to create The Highlands Studios (which would have been the newest, largest full production studio in the USA, at the time): But, that issue is another story.

I am not hiring anyone for anything, at this time. Though when that time comes, US military Veterans and long-time friends have the priority.

Unique traits: I believe in Natural Healing. I attend Celtic Events and Powwows. I wear Kilts and have Hawk Feathers to put in my silver hair. My blood is MacGregor with more than a dram of Northern Plains Blackfoot. As a disabled Navy Vet, I served my country during the tail end of Nam. I also hang around Tech circles which include Aerospace, Energy and Maritime. I am a Freedom loving Patriot and a Constitutionist. (I am NOT a Minuteman, because I can't even get on my shoes that quick. . .!) 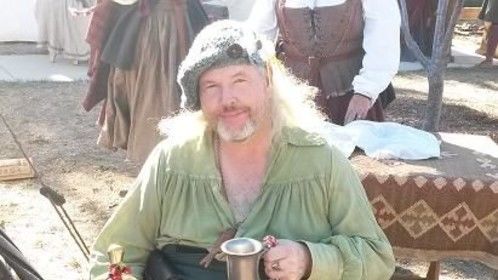 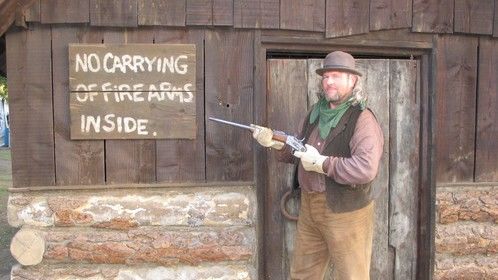 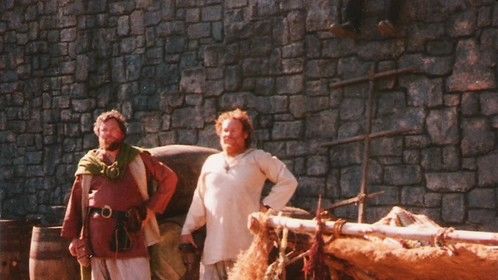