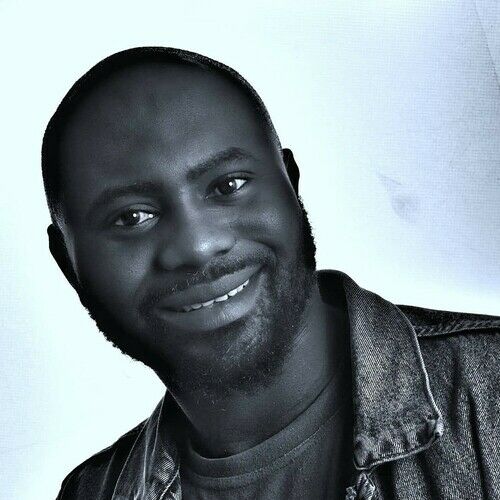 Seun Arowojolu a graduate of Film Arts from the prestigious National Film Institute. An astute Film Producer/ Director, with experience of over a decade in film production.

His talent and creativity went unnoticed which got him nomination at the prestigious AFRICA MAGIC VIEWERS CHOICE AWARDS as a Best writer of a Comedy Series.

These accolades brought more responsibilities and he quickly became sought after by Turkey’s Number one TV network, Samanyaolu TV to direct episodes of its foremost Series Sepkat Tepe in Istanbul Turkey. He also directed a one hour TV drama series titled World of Mysteries for Samanyaolu sister company in Africa, Ebru TV Kenya.

Seun is an avid reader and also ardent believer in self-development. He is keen on taking challenges that will push him to the next level.

When he is not working, Seun enjoys spending time with his family. He is also a professional Disc Jockey and a collector of Art works. 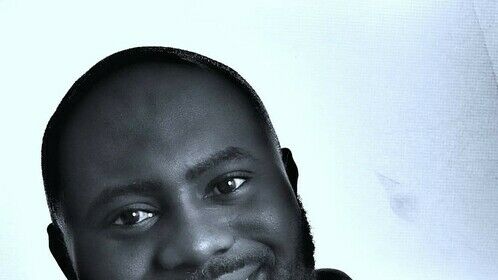 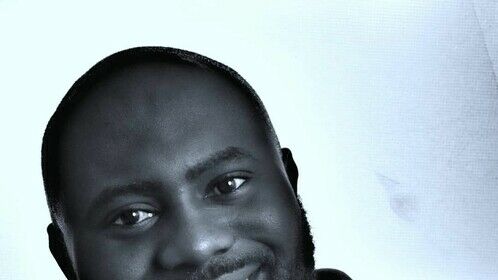 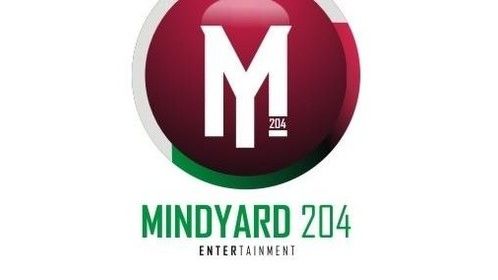 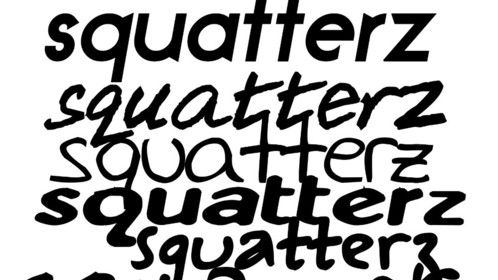