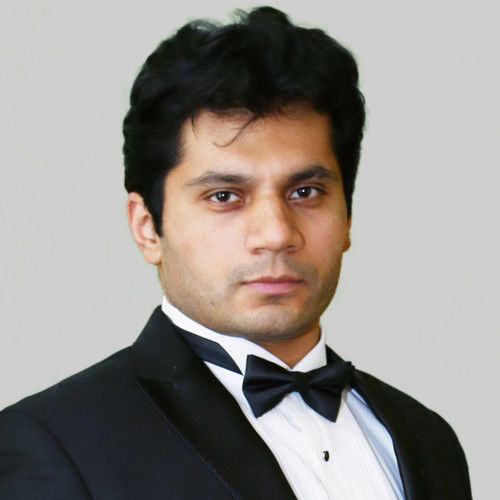 Shahzel Syed is a Pakistani actor, filmmaker, entrepreneur, bodybuilder and martial artist. A self-styled Action hero and the star and filmmaker of Combativo (2022) Pakistan's first full action movie. Shahzel Syed is a rising action star in Asia's cinema industry and is making an impact with his suave talent for playing the lead role in action adventure films. Shahzel Syed first appeared as a teenager in the role of 'Warrior' a film stunt fighter in the prime time episodic Drama 'Filmaria' that was broadcast in 1997 on the national television of Pakistan he got popular in his country for this role. He later acted in a leading role in another prime time drama 'Iztaraab' in 2003.

Totally unsatisfied and unhappy from the Pakistani style of productions and the kind of work he was being offered since he felt his talent was strictly meant for the globally developed action adventure genre and was being wasted by working on anything else. Thus to promote his independent vision he started his own independent film production company under the banner of 'Shah Productions' and wrote, produced and directed the feature film Combativo (2022) and also starred in it playing the role of special forces commando Ahmad Ali.

Shahzel is also a fitness enthusiast, Bodybuilder and a martial arts expert. His versatile acting skills and an attractive on screen persona always make him a good choice for playing demanding action roles in cinema. He is currently pursuing an International career in acting and filmmaking mostly working on International projects. 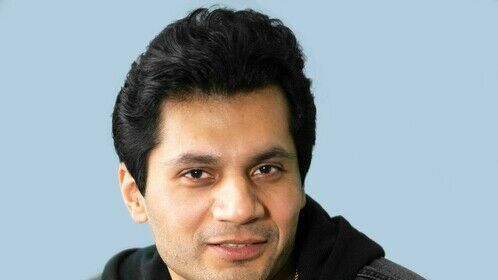 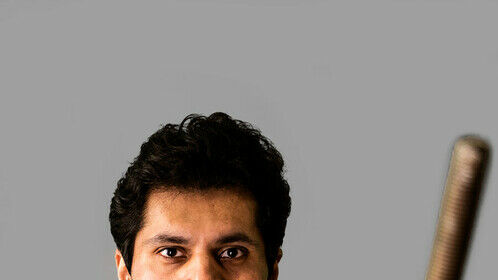 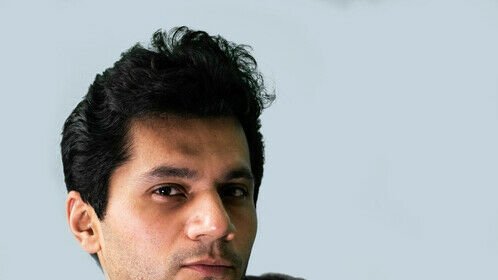 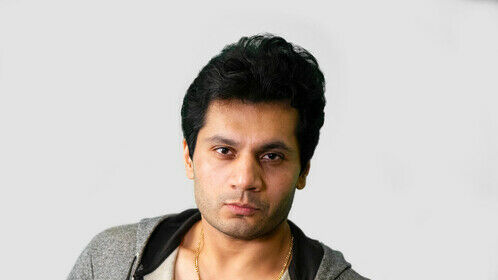